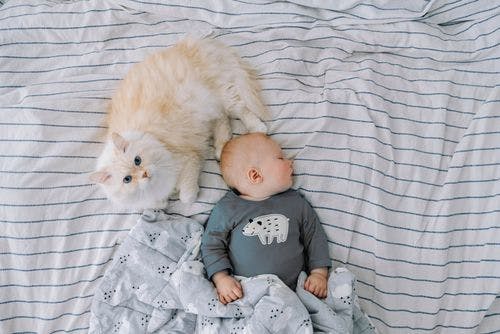 Badass names, meaning names with attitude, swagger and sass, are popular for babies, and names that are cool for children are hot for pets too. Attitude names for kittens and cats underscore your feline's natural speed and aggression. Along with popular names for badass cats such as Tiger and Hunter, you can find badass cat names among other animal names, such as Bear, Fox, or Birdie. You can use a badass word name, like Dash or Rocket. Or a human name with a lot of attitude such as Coco or Scarlett makes a good name for a badass feline. If you've got a badass cat who deserves a badass name, here are several attitude cat names that fit the bill.