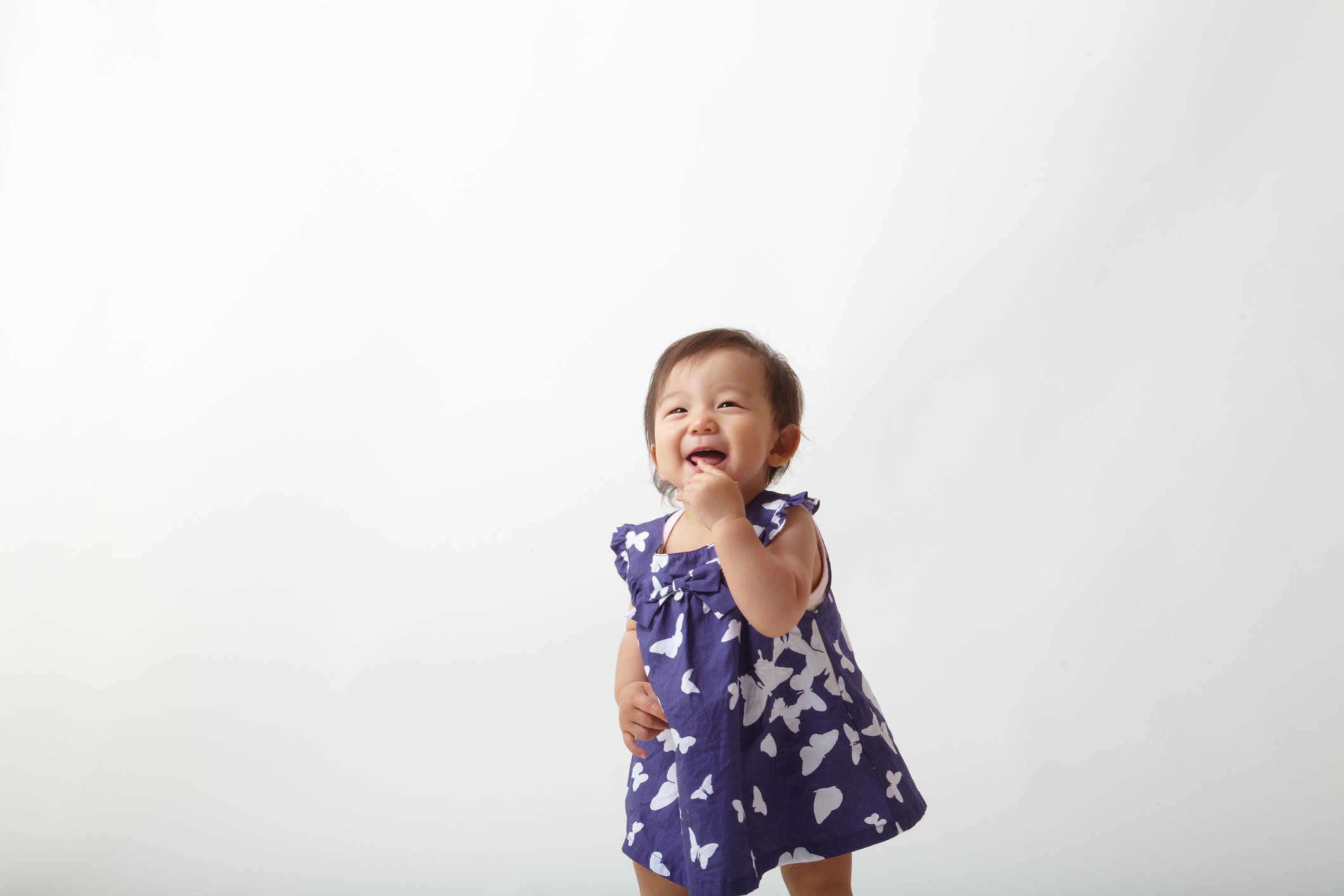 French baby girl names aren't limited to the same old noms — the Michelles and Danielles and Gabrielles. These days the most popular French names for girls are Charlotte — which despite its French origins may feel more English, thanks to the connection to the Princess of Cambridge — and the unisex name Aubrey.
Unique French girl names do not rank in the US Top 1000. French names for girls that are rare in the US but rank in the France Top 100 include Louise, Ambre, Manon, Agathe, Jeanne, Romane, Leonie, and Margaux. Stylish French names that are uncommon in both France and the US include Ottilie, Isabeau, Odette, and Solange.
Whether you have French heritage, are a Francophile, or just love French names, consider one of these unique French baby names for girls. For even more unique choices, you might also want to check out our master list of French girl names.