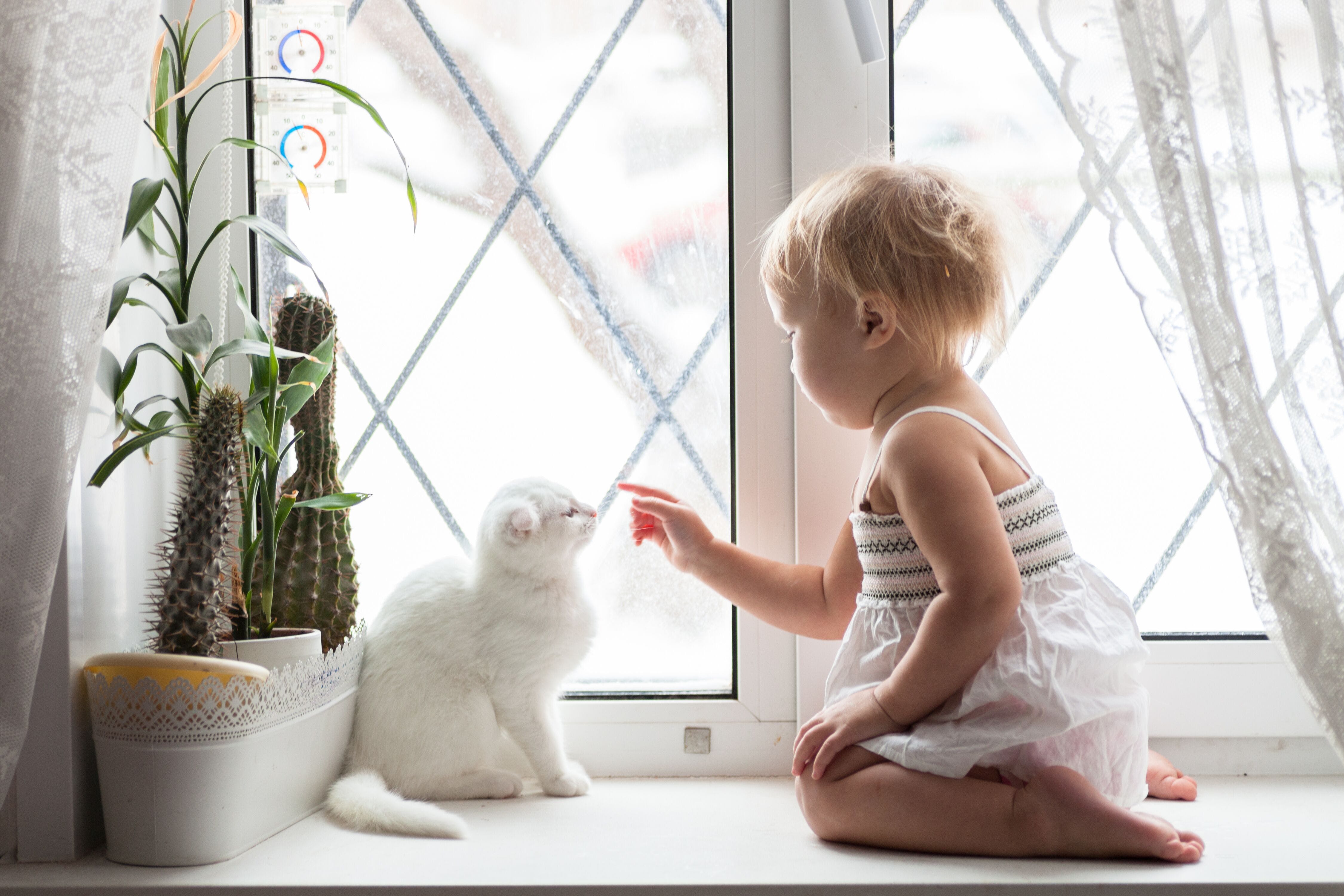 Names for white kittens and cats have a world all their own: names that mean white as well as names that reference white things like snow, stars, and diamonds. A white female cat might get a girls' name that means white such as Bianca, Guinevere, or Fiona. Names for a white male cat might include Finn, Gavin, or -- how cute is this? -- Albus. We also love nature names such as Frost, Snow, or Pearl for white cats. Here's further inspiration for perfect names for white kittens or cats.