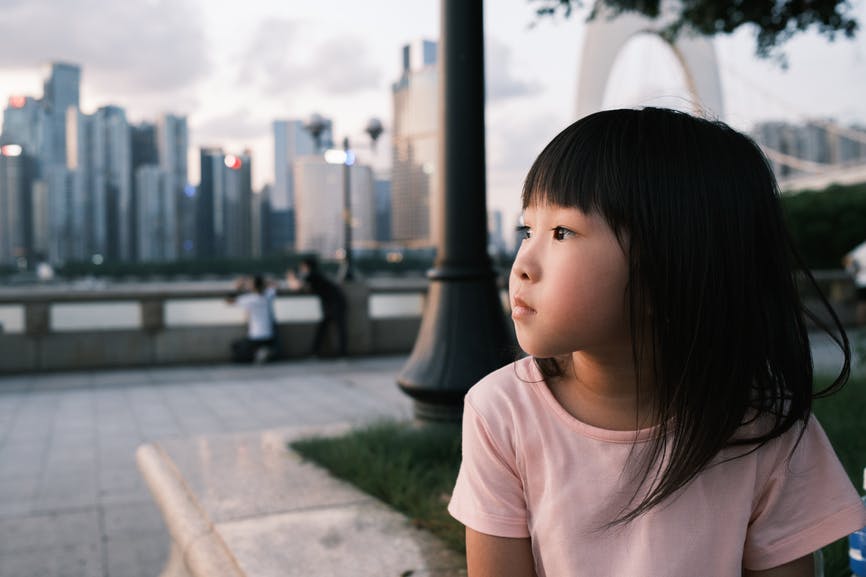 City names are a special breed among place names used for babies: hip, sophisticated, street smart. Of course, city-bred kids can be named anything at all, but we collected these downtown-related names to provide inspiration for urban parents in search of names with a city theme.
Along with Madison and Brooklyn, other city names in the Top 1000 include Savannah, Vienna, Denver, Paris, Santiago, London, Kingston, and Trenton. One-of-a-kind city names connected to international locales include Genoa, Kyoto, Quebec, and Tangier.
Many city names — Orlando, Charlotte, Adelaide — started out as person names, so it all gets a bit meta. But the connection is what makes the names of towns and neighborhoods work so well for babies.