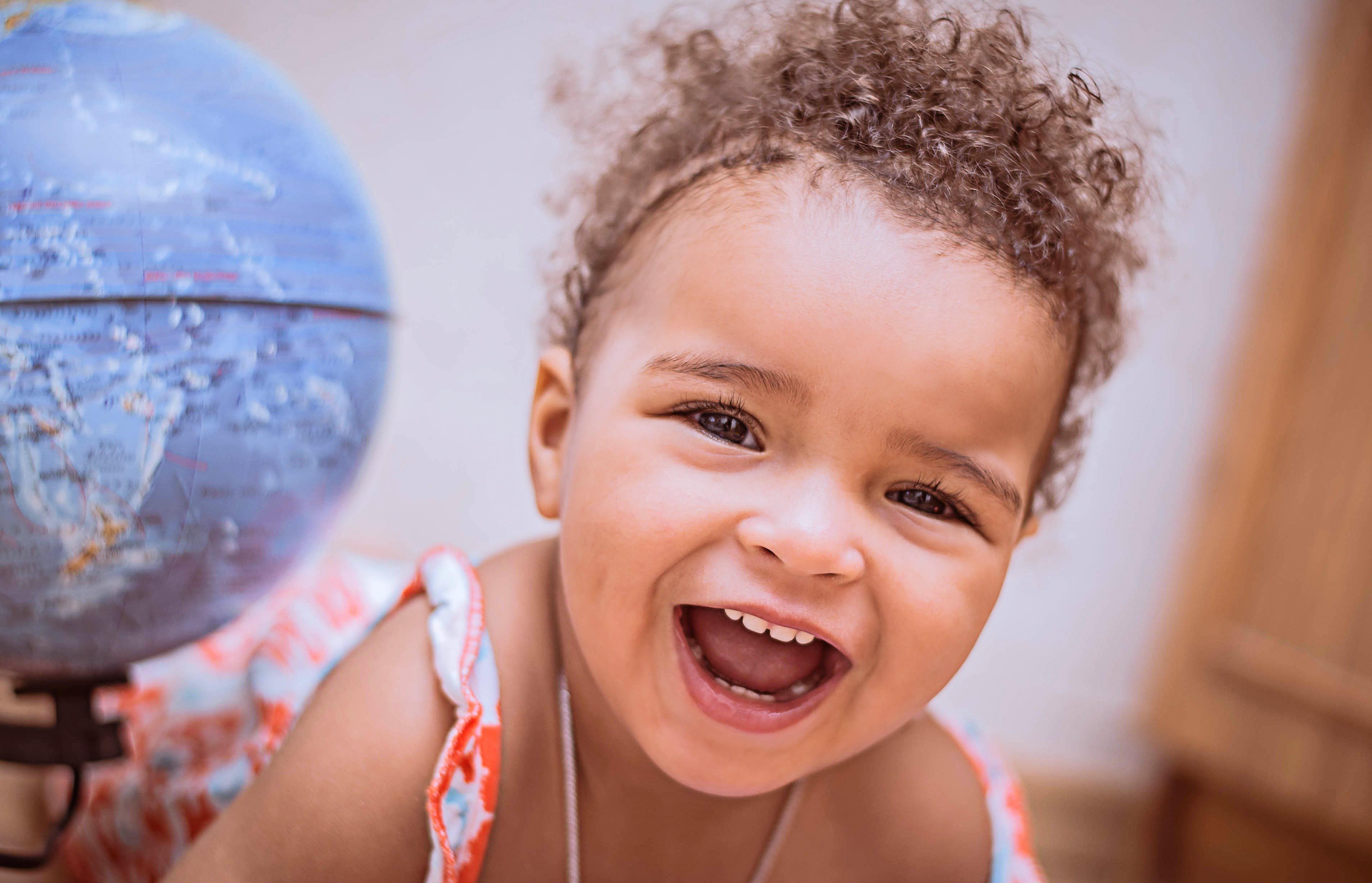 Place names for babies come from all over the globe and can include city names, state names, country names, even mountain and ocean names. Place names have become so widely used that popular place names make a category of baby names all on their own. Most place names can be used for either baby girls or baby boys, but are more popular for one than the other. Along with Top 10 Charlotte, which in fairness was a person name before it was a city name, place names ranking in the US Top 300 for baby girls include Madison, Savannah, Brooklyn, London, Sienna, Dakota, and Aspen. Hudson is the top place name on the boys' side, with Austin, Kingston, Camden, Zion, Israel, and Phoenix also ranking in the Top 300. Place names are less widely-used for babies in other countries than they are in the US. Florence and Georgia rank in Britain's Top 100, but those place names have both been used as baby names for centuries. In the Netherlands, Milan ranks among the boys' Top 10 But many other European and English-speaking countries don't rank any place names at all among their top names for babies. Here, the most popular place names used for both girls and boys. For more exotic choices, see our list of Place Names Off The Map..