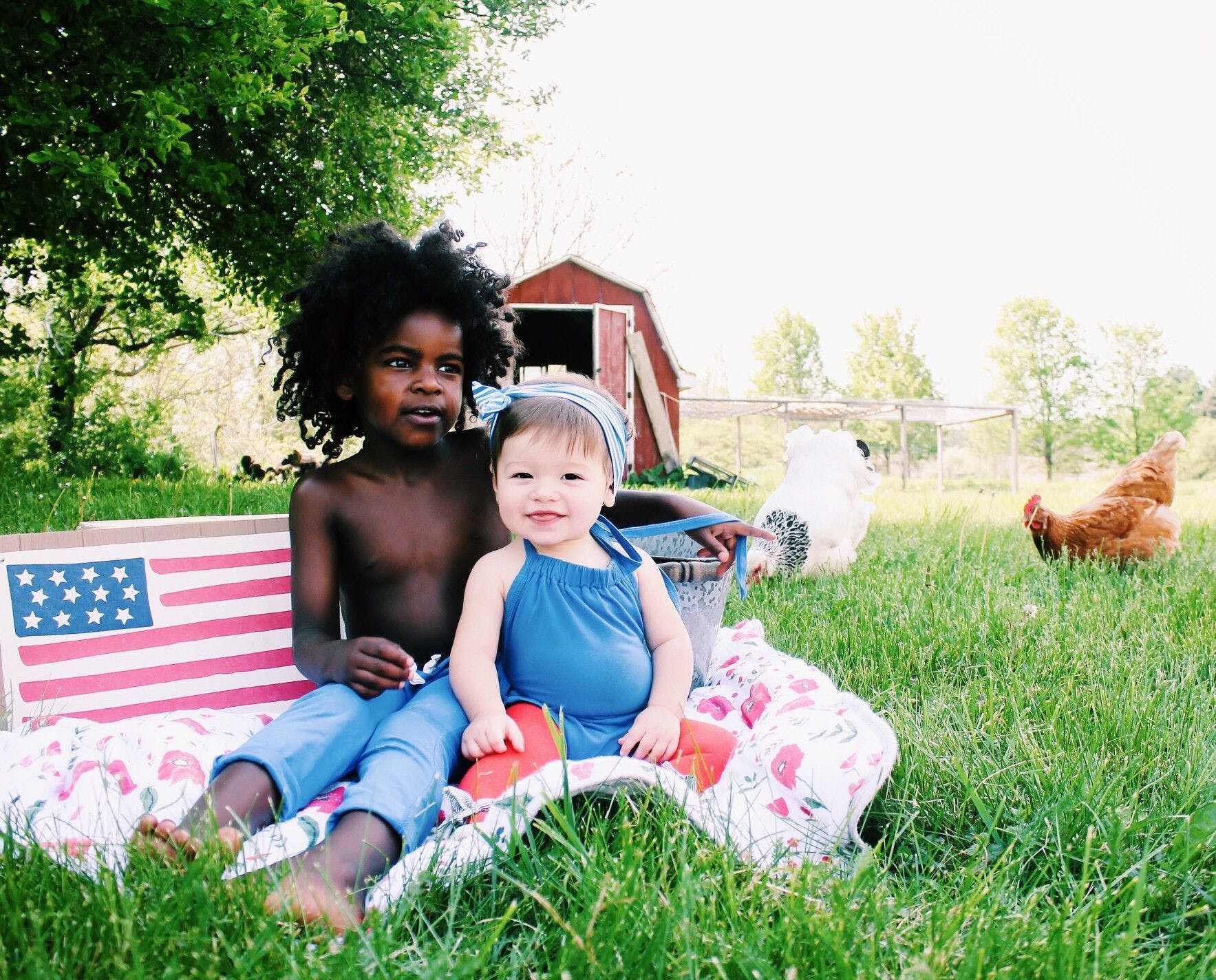 American baby names come from a range of sources, just like Americans themselves. There are Native American baby names, American place names for babies, names important in American history and namesakes for American heroes and artists, and baby names invented by Americans and used primarily in the US. Along with Savannah and Lincoln, American baby names ranking in the US Top 100 include Madison, Maverick, and Kennedy. Unique American names gaining visibility range from Denali, the name of Alaska's highest peak, to Jaxton, an American invention. We are using the word American here in its generic sense, referring to the US only. We realize Canada and Mexico along with several other countries are part of America or more specifically North America. Also, many names popular in the US such as Emma and Liam, while widely used names for American babies, are not included on this list as they have different etymological origins and are not identified as uniquely American. Here, a curated selection of the best American baby names.