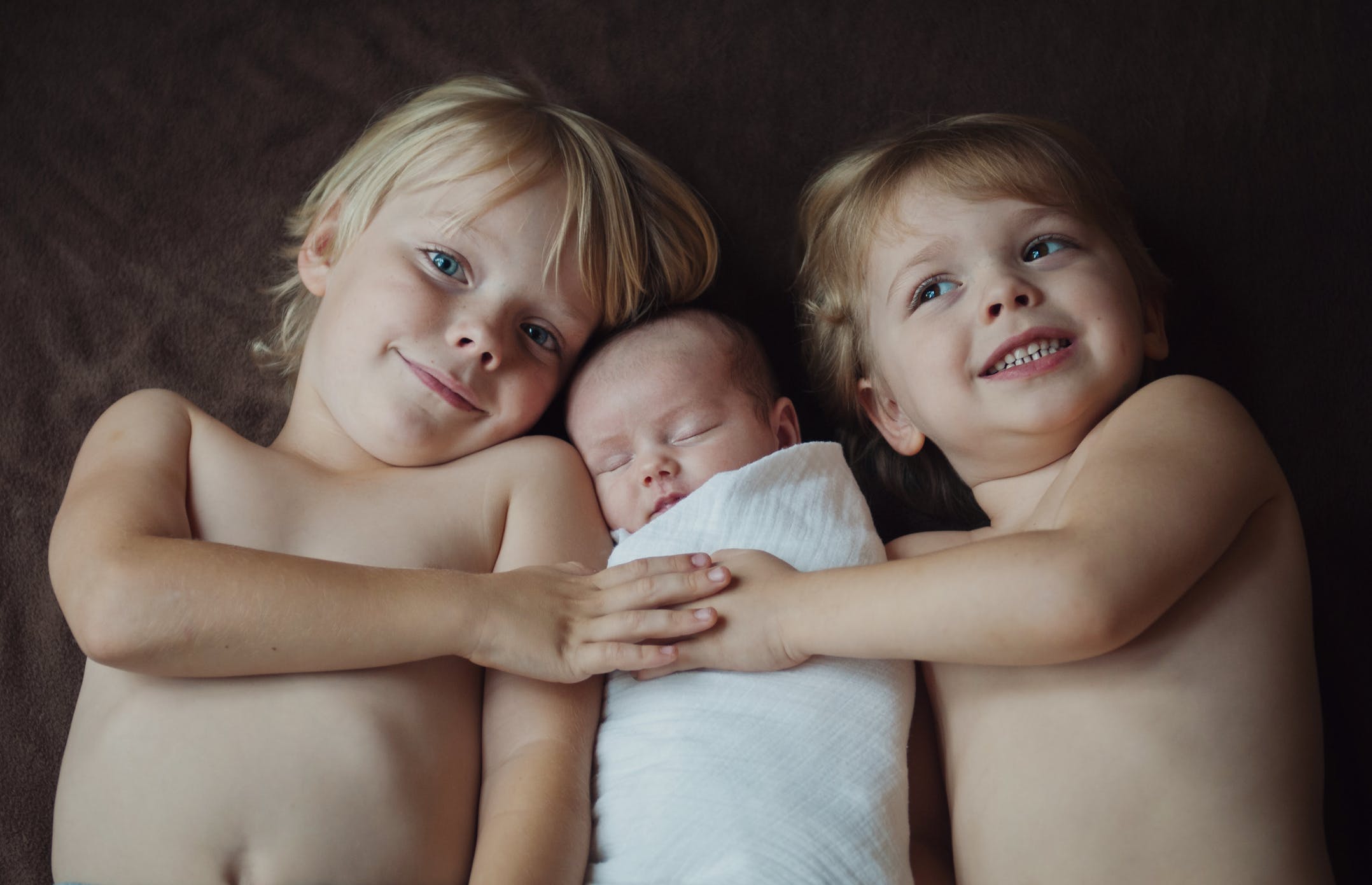 Middle names for boys are traditionally family names – father's or grandfather's first name as an honorific, mother's maiden name, or perhaps a first name or surname from further back in the family tree, be it Charles or Lennox.
But increasingly, parents are looking to their son's middle name as a way to honor a hero, symbolize a passion, or indulge a taste for a more unusual name they may not want to put in first place. Along with Charles and Lennox, other baby boy middle names common as first names in the US Top 1000 include Atlas, Cash, Fox, Henry, Maverick, Orion, River, and Sam. Middle names for baby boys that are more unique include Bravery, Drummer, Lior, and Yale. More people are giving their baby boys two middle names, too, so one can be a family name and the other something more personal or fanciful. The names here are typically used as middle names for boys. For even more names that work in the middle, browse our master list of Middle Names.