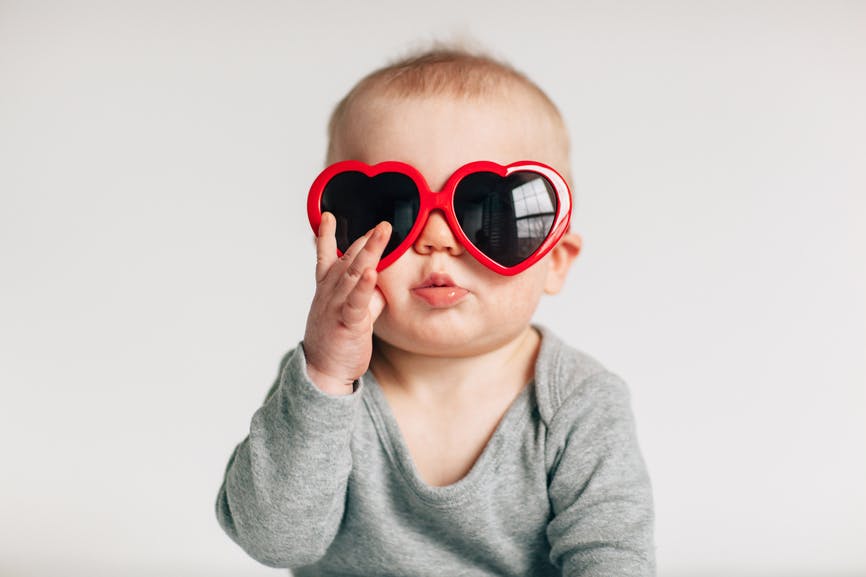 The top unisex baby names are widely-used these days for both girls and boys. Most unisex names lean at least slightly towards one gender or the other, though there are some names that feel unisex but are really used nearly exclusively for girls or boys: Addison and Madison are examples of popular names for girls that may have started out as boys' names and moved into the unisex category, but are now squarely on the girls' side. Names such as Wyatt and Dylan are still mostly used for boys.
Along with Addison and Madison, the most popular unisex names for girls in the US Top 50 include Avery, Riley, Harper, and Aubrey. In addition to Wyatt and Dylan, the most popular unisex names for boys in the US Top 50 include Carter, Jayden, and Lincoln. Charlie, River, Emerson, and Finley are among the top unisex names with the most even gender split.
The names on this list are given to at least 10 percent of the minority sex and rank among the most popular gender-neutral names today. Here, the top unisex baby names.