Names That Mean Red or Redhead 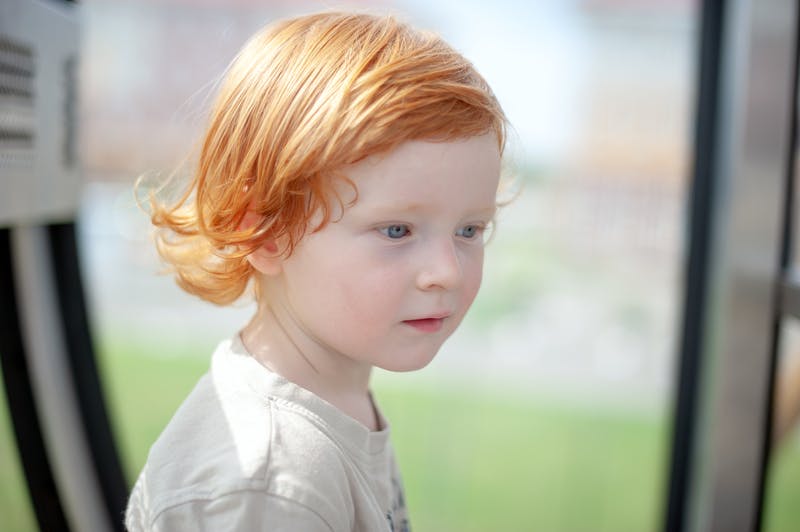 by Pamela Redmond Expecting a little redhead? Or maybe you love the color red or are expecting a baby born under one of the fire signs of the zodiac. Names that mean red or redhead are led by Scarlett on the girls' side. Along with Scarlett, girl names meaning red or redhead in the US Top 1000 include Ruby, Rory, Rose and Poppy. The most popular boy name meaning redhead is Adam. Along with Adam, other redhead boy names in the US Top 1000 include Jasper, Reed, Rory, Rowan, and Flynn. Unique redhead names include Crimson and Clancy, Arusha and Sorrell. As well as the other redhead names on this list.