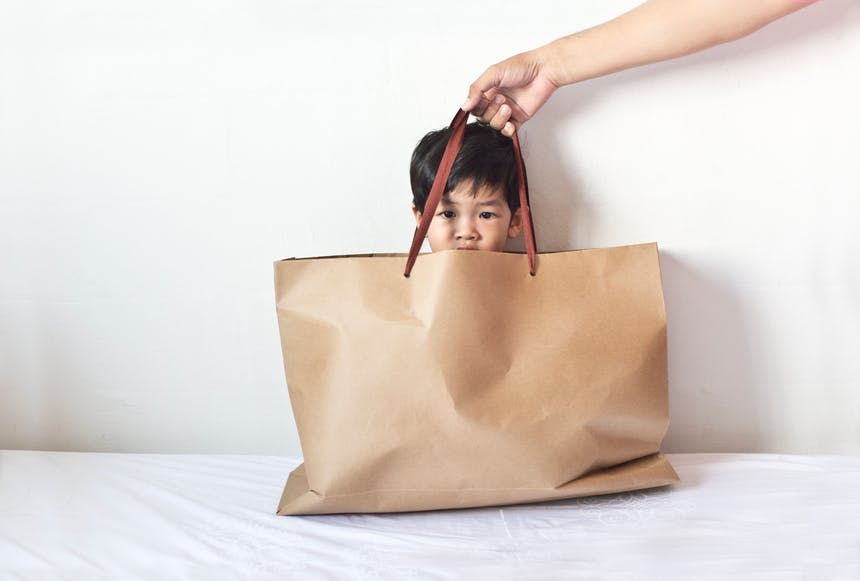 These designer baby names are drawn from the brand names of fashion houses, ready-to-wear brands, and kids' clothing lines. They’re names that would be equally stylish baby names on your own little boy or girl. Luxury fashion baby names in particular are having a moment right now, with Dior, Armani, and Kenzo among the fastest rising baby names.
Along with Dior and Armani, other designer baby names in the US Top 1000 include Anais, Boden, Calvin, Chanel, Madden, Salvatore, Valentino, and Zara. Uncommon names with strong ties to fashion include Halston, McQueen, Marchesa, and Dolce.
Designer baby names inspired by children’s clothing companies tend to be cuter and more baby-friendly than those from other fashion brands. They fall into a variety of styles, from old-fashioned revivals like Gus and Bonnie, to modern favorites such as Kingsley and Hudson. Here's a selection of some of the best designer baby names from Armani to Zella.