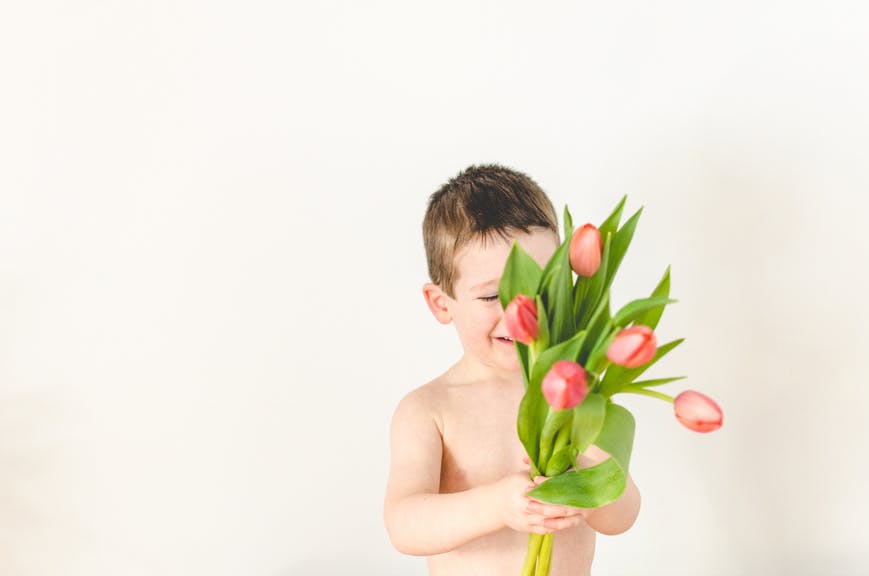 Dutch boy names are uncommon in the US, where we’re mainly familiar with them via notable bearers of Dutch names such as Willem Dafoe and Ludwig Mies van der Rohe. So far, these figures have done little to inspire American parents in the way of baby names — only a small number of boys are given their names each year.
Along with Willem, the most common Dutch names for boys in the US include Bram, Sander, and Gerrit. The most popular Dutch boy names in the Netherlands include Daan, Sem, Luuk, and Noud.
Also include on this list are names such as Hugo, Olivier, Xavi, and Boris, which have origins outside of the Netherlands yet rank among the country’s Top 100 baby names. Browse our collection of stylish Dutch baby names for boys, below.