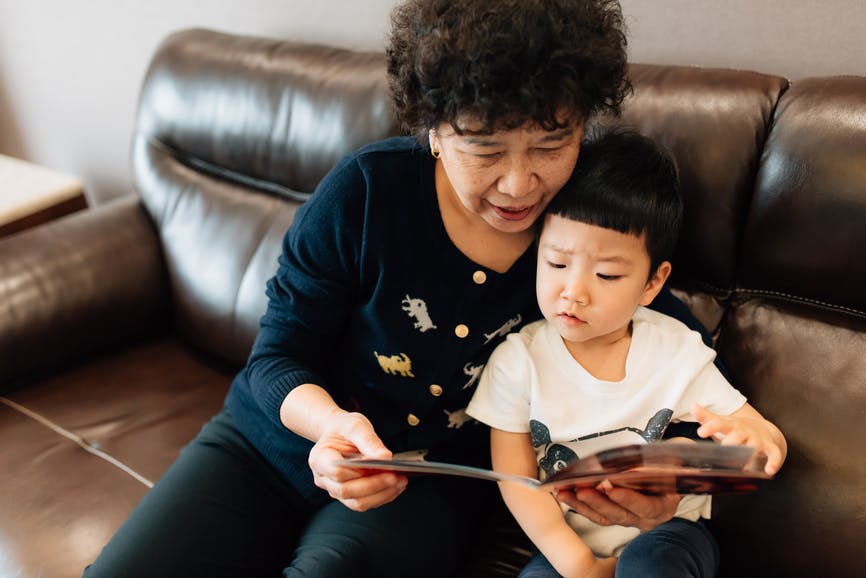 These literary boy names are derived from characters in books from all genres. Some of these literary heroes and anti-heroes, such as Romeo and Tristan, come from works of fiction written centuries ago, while others, like Kafka and Edmund, are contemporary.
Along with Tristan and Romeo, other literary boy names in the US Top 1000 include Atticus, Axel, Holden, Magnus, Orlando, Rhett, Samson, and Santiago. Some names for boys remain inextricably tied to their literary namesakes, such as Heathcliff, Gogol, Ishmael, and Zooey.
Here, a selection of the most distinctive literary boy names from books. It might also be worth checking out your own bookshelves for literature-inspired baby names that are relevant to you.