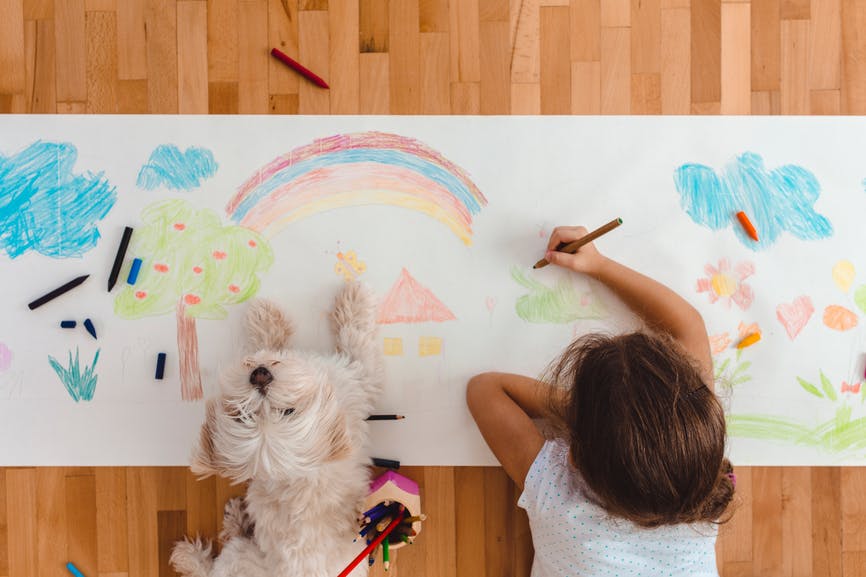 Artistic and creative baby names can be found by looking at the names of artists (and architects and designers). They’re a subset of hero names, which convey values and hopes for your child. A name connected to an artist, such as Raphael or Georgia, may inspire creative dreams within your son or daughter.
Along with Raphael and Georgia, other artistic baby names in the US Top 1000 include Armani, Diego, Florence, Jackson, Kenzo, Leonardo, Paloma, and Sullivan. Distinctive artist and designer surnames that could be worn as first names include Kahlo, Eames, Matisse, and McQueen.
These baby names capture the artists' creative spirit, give your child an international role model, and are cool all at the same time. The following list encompasses both first and last names, which have been drawn from all over the aesthetic map.