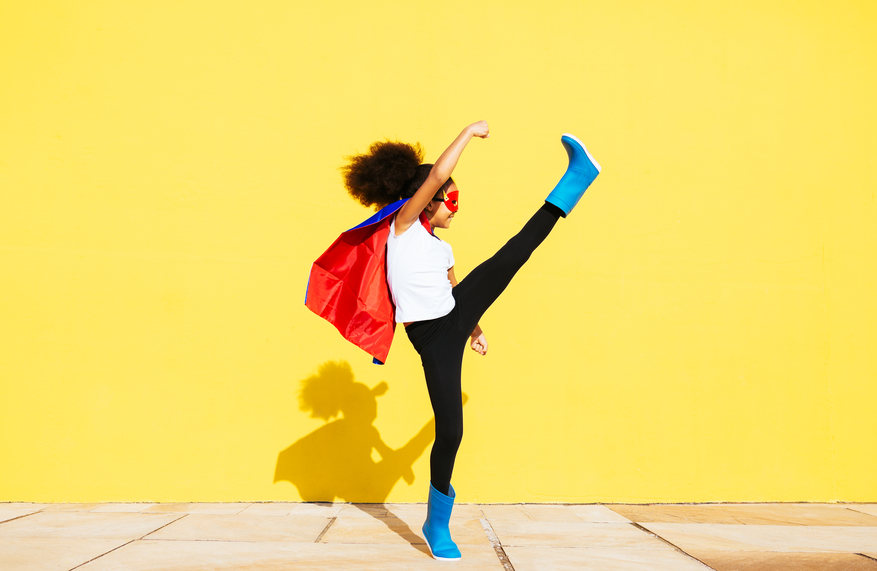 Modern hero baby names send a powerful message about your values and the qualities you hope your child will one day embody. They might be inspired by stars of screen or sports or literature or politics. Modern hero names may also honor heroes and heroines of the past who still inspire us today, such as Eleanor Roosevelt or Duke Ellington.

The particular challenge of hero names is that they honor figures with complicated histories, just like the rest of us. Even among heroes who are long gone or even fictional, there remains the risk of their image becoming spotted after the baby has been named. This isn’t always a death knell — Atticus has remained in good standing despite the sequel to To Kill a Mockingbird revealing him as a less progressive character.

Along with Eleanor and Atticus, other modern hero names in the US Top 1000 include Audrey, Baker, Ford, Iker, Kenzo, Marley, Simone, and Stevie. Distinctive first names that would make cool modern hero names include Indira, Kehinde, Malala, and Noam.