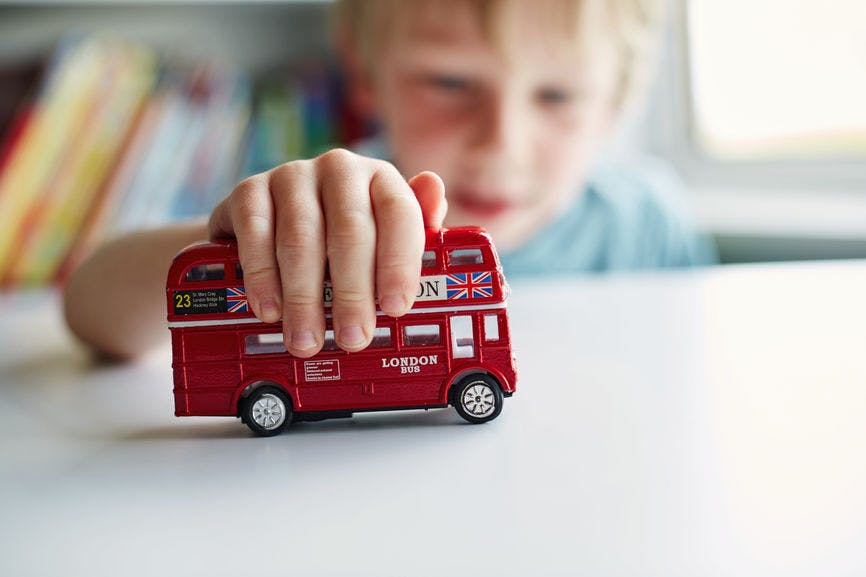 British baby boy names have a style all their own, and fashionable British names are often a step or two ahead of American baby names. Some of the hottest baby boy names in England, Scotland, and Wales are still cool and underused choices in the U.S., as seen below. Other boys' names make this list because they're classic British choices that have emigrated to the US along with other parts of the world: Among these are Felix, Hugh, and Leo. Along with Felix and Leo, other British boy names in the US Top 1000 are Duncan, Ellis, Harvey, Jasper, Lewis, Luca, Rex, and Trevor. Other, more uniquely British names that may sound a bit too posh to American ears at the present moment include Barnaby, Crispin, Giles, and Tarquin. If you're looking for a distinctly British-sounding name for your baby boy, consider the following distinctive selection. You might also want to check out our masterlist of English names for boys.