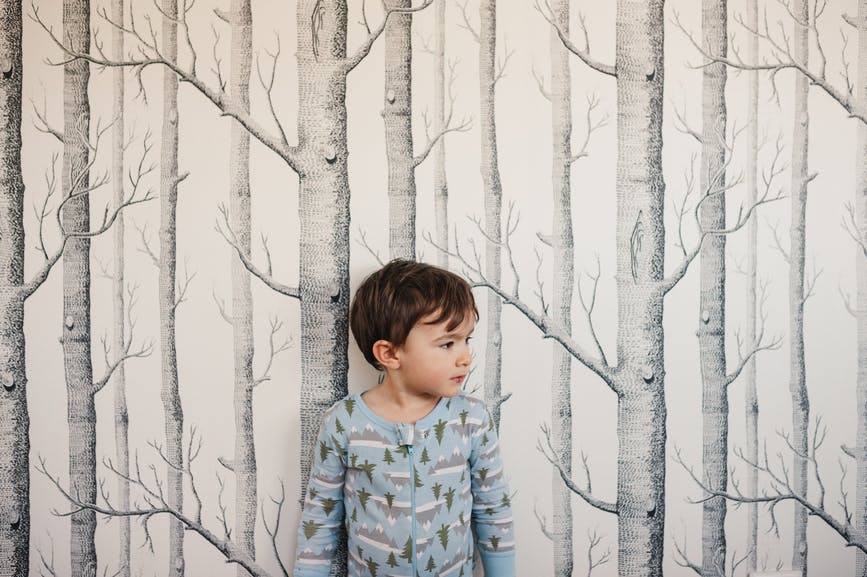 Wes Anderson baby names — like his films — are whimsical, stylized, and easily identifiable (if you know what to look for).

Carefully chosen, often with keen references and layers of meaning, the names in Anderson's universe add to the magic and richness of the worlds he creates.

His recently-released tenth film, The French Dispatch, features a large cast of characters with distinct names including Herbsaint and Upshur, Zeffirelli and Roebuck.

Below, iconic character names from each of Wes Anderson’s films. Or skip right to the quiz to discover your Wes Anderson name.

Anderson’s knack for choosing unique character names was evident from the beginning of his career. In his first film, Bottle Rocket, Owen Wilson plays Dignan, the ambitious heist mastermind.

Dignan is an Irish surname name, an Anglicized form of O’Duibhgeannáin, meaning “descendant of the dark haired one.” The film didn’t inspire any baby Dignans — as a first name, Dignan is one-of-a-kind, never having made the American charts. It’s unlikely to catch on in the future, either, although for a major fan it would be a clear reference to the director.

Currently, Rosemary is a sweet spot baby name — a widely familiar choice sitting just inside the Top 500. It feels old-fashioned but not dated, serious but not severe. Rosemary lends itself to numerous nicknames, including the cheerful Rosie and up-and-coming Romy.

If Margot seems like the most expected or overdone choice on this list, it’s only because Anderson was ahead of his time. In 2001, when The Royal Tenenbaums premiered, Margot was a rare choice, given to around 100 baby girls each year throughout the ‘80s and ‘90s.

But Anderson doesn’t get all the credit for Margot’s name. The fictional Tenenbaum family was named after Anderson’s friend, Brian Tenenbaum. Anderson’s Margot, the secretive, unperturbed playwright, was named after Brian’s sister, the real Margot Tenenbaum, although the two bear little resemblance.

Anderson’s iconic character gave her name a little boost the following years, but it wasn’t until the late 2000s that Margot started to take off. He influenced the popularity of this particular spelling — 2001 was the first year there were more baby girls named Margot than Margo since the 1930s. Today, Margot sits in the Top 250 and is expected to rise even further in the coming years. It’s a Nameberry favorite, ranking at Number 56 among the top Nameberry names.

Anderson created the surname Zissou for his eponymous character — or so he thought. Production uncovered a real-life Steve Zissou, with whom they negotiated use of his previously one-of-a-kind name. He’s credited at the end of The Life Aquatic with Steve Zissou: “The filmmakers acknowledge that the real Steve Zissou is a prominent attorney in New York City specializing in complex federal litigation.”

Zissou is even rarer as a first name, never appearing on the US charts. While unlikely to be a future chart-topper, Zissou has potential, at least for fans of the red-cap-wearing oceanographer. Jazz Charton and Kieran Culkin use it as a nickname for their daughter Kinsey Sioux, combining the last syllable of her first name with her middle.

Cheating a little bit here, because the most interesting name in The Darjeeling Limited belongs to a character with a seconds-long cameo.

The main characters in Anderson’s fifth film are Francis, Peter, and Jack — classic, if boring, names for his universe. Hotel Chevalier, the short film prequel to The Darjeeling Limited, stars Natalie Portman as Rhett, Jack’s ex-girlfriend who meets him in his Paris hotel room.

Rhett, a fashionable and rising choice for baby boys, has never been given to more than 20 baby girls in a single year. However, it’s one that could easily transition to unisex, as it shares the -ett sound with many feminine names like Scarlett, Juliette, and Colette. Gallant and romantic on a boy, Rhett is strong and evocative on a girl — an updated version of Hemingway’s Brett.

Adapted from the Roald Dahl novel of the same name, Anderson’s Fantastic Mr. Fox introduces additional characters and gives names to those that did not previously have them. Kristofferson Silverfox, Anderson’s creation, is the nephew of Mr. and Mrs. Fox (first names Foxy and Felicity assigned by Anderson).

Kristofferson is a Scandinavian surname meaning “son of Kristoff,” a Nordic variation of Christopher. It made the American charts two separate years — in 2015 when it was given to six baby boys, and in 2017 when it was given to five. With 13 letters and four syllables, it’s a very long name for boys, but is nickname rich with options including Risto, Kitto, and Kit.

Wes Anderson and Noah Baumbach, the cowriters of the film, have acknowledged that the character is named after actor and singer Kris Kristofferson, of whom they are fans.

Of all the spellings of Suzy — including Susie, Suzie, and Suzi — Suzy won’t be the first to make a comeback (that’ll be the softer, sweeter Susie). It’s a dated name, the Suzy spelling having peaked in 1962, which made it the perfect choice the protagonist in Anderson’s 1960s-set film Moonrise Kingdom.

But Suzy is arguably the feistiest of all the Susies, with its zippy Z and retro charm. It is associated with brands like Suzy Homemaker and Suzy Q’s, along with the 1936 Jean Harlow film Suzy and the Christmas song “Suzy Snowflake.”

Suzy is the dominant form of the nickname for Suzanne and is frequently used as a short form of Susan as well.

Zero is a whimsical name, ideal for a character in Anderson’s universe, but difficult to carry as a child in the real world. The name was a strategic choice for Zero Moustafa, Anderson’s lobby boy in The Grand Budapest Hotel. It’s a literal name, symbolizing how Moustafa started from nothing. And even though *spoiler* he ends up owning the hotel in the end, Zero’s name reminds him of his humble past.

Zero is Italian in origin but ultimately derives from the Arabic word ṣifr, meaning “void.” It is rarely used as a baby name. Most of the real-life associations to the name Zero adopted stage names, such as actor Zero Mostel, born Samuel Joel.

Atari Kobayashi, the 12-year-old at the center of Anderson’s Isle of Dogs, has a believable yet unlikely name. The film is set 20 years in the future — 2038, given the 2018 release. For a boy born in 2026, a three-syllable unisex name ending in -ari makes a lot of sense. However, Atari is not a given name in Japan. It’s primarily an Israeli surname, although Atari has appeared at the very bottom of the American charts for both sexes.

As a baby name, the use of Atari was directly influenced by the video game company. They took their name from the Japanese word atari, roughly meaning “I’m about to win.” It is said in the context of the game Go, much like one would say “checkmate” when playing chess. The baby name Atari debuted in 1979, the same year that Space Invaders was introduced. As Nancy’s Baby Names reports, Atari reappeared on the charts in the mid-2000s thanks to football player Atari Bigby.

Of course, Anderson doesn’t much concern himself with choosing believable names. His latest film, The French Dispatch, is full of characters with fanciful names, including Roebuck Wright, Lucinda Krementz, and Herbsaint Sazerac.

Herbsaint is an absinthe-like liqueur created, and still produced, in New Orleans. The brand is owned by the Sazerac Company, giving Anderson’s character his surname. Herbsaint means “sacred herb” in French and Creole, referencing absinthe wormwood, an ingredient the liqueur doesn’t actually contain.

Unsurprisingly, Herbsaint has never been used as a baby name. Despite the charming bicycling journalist in The French Dispatch, we don’t expect it to catch on.

Take our quiz to discover your Wes Anderson name.