Baby Names News of the Week 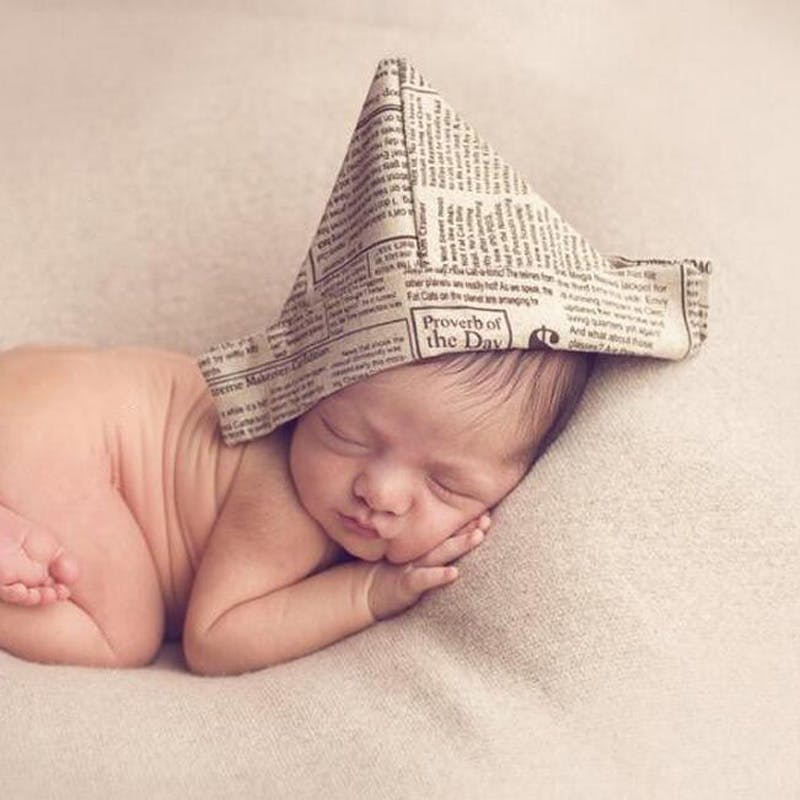 I’m delighted to be reporting on name-related stories in the news each week – and what a day to start!

Many name-lovers only have one thing on their minds right now: the USA’s official 2016 baby name statistics are due to be released tomorrow.

Whether you’re looking for name inspiration, want to check how your favorite names are doing, or just want to get into the nitty-gritty of the data, there will be lots to discover. For example, you might be wondering:

—Will Emma and Noah hold the top spots again?

–What will the highest-climbing new names be? If you want to guess, there’s still time to enter this contest. The deadline is Thursday, May 11 at midnight.

–Did these hot names rise as predicted?

–Did any of 2016’s celebrity babies influence parents?

While we wait for tomorrow, here are some other name stories in the news right now.

–It was all about the unisex names for this week’s celebrity babies. Let’s start with two singers: Mikey Way welcomed daughter Rowan, and Josh Abbott welcomed daughter Emery. Both names are in the top 400 for girls, and Rowan is even more popular for boys.

–If you’re looking for a name that’s stylish but less popular, Bristol Palin nailed it with her daughter’s name: Atlee Bay. It doesn’t sound unusual, does it? Atlee – a surname and a DC Comics character – seems like a natural variation on more popular names like Atlas and Hadley. Bay is a goes-with-everything middle name like May and Rae. But both were given to fewer than 60 girls in 2015.

Of course, that might change now. Will 2017 see Atlee or Bay catch on? We’ll find out in a year’s time.

When Elsie was born in 2015, her middle name came out of the blue, and there’s no sign of other parents copying it yet. But with Wolf, Zooey and her husband Jacob Pechenik are among a growing number of parents choosing this animal name. Like Fox and Bear, Wolf is on the rise but still relatively uncommon.

–Speaking of uncommon names, model Coco Rocha has opened up about how she and her husband named their daughter Ioni James. The obscure Scottish name was chosen not for its island meaning, but because it was one of the few names they both liked the look and sound of, and James honors the girl’s father. So, not everything has to be complicated.

–Not so much into unusual names? Don’t worry: popular names – like Sarah, for instance – can have plenty of benefits. Writer Sarah Todd finds it liberating to have a name that’s so common it has no stereotypes – not to mention always being able to get personalized keychains.

That’s all for this week!