Popular Baby Names: Our predictions of next rising stars! 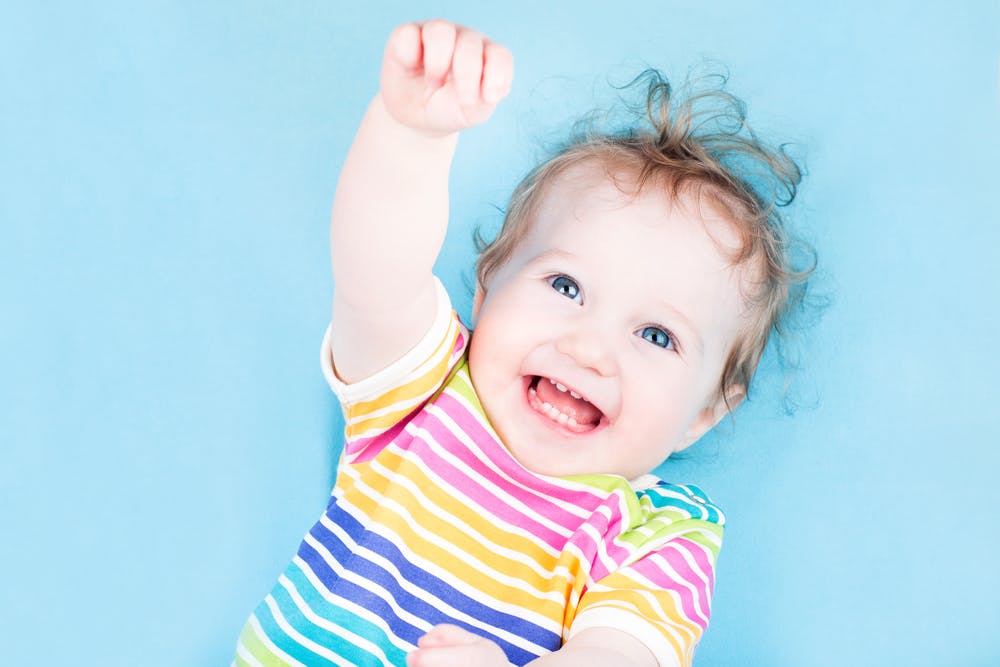 In just a few weeks, we’ll see the new popular baby names list for the US. The official list is always packed with surprises, as everything from pop music to sports stars influence what we name our children. Other names rise and fall without any obvious cultural connection, buoyed by style and sound alone. Usually it’s both – a promising name plus a positive association – that makes a name soar.

Here are our bets for some of the names to watch on May 12.

Once musty and fusty, Oliver and Hazel are now the freshest vintage names on the block. Celebrities have embraced them – Ginnifer Goodwin and Josh Dallas have an Oliver, while Emily Blunt and John Krasinski went with Hazel. Part of their appeal? They’re vintage gems that boast high-value Scrabble letters in their names – z and v.

River Phoenix was once the only person we could list with this nature name. Now it’s a mainstream pick for boys, and rising for girls, too. Likewise, Briar – once mostly associated with Sleeping Beauty’s Briar Rose – debuted in the US Top 1000 for both genders in 2015. Parents have embraced –r ending names, and our affection for borrowing from nature continues.

We’re always looking for names outside the current Top 1000 that seem likely to debut in future years. Sweet Sylvie could follow Sophie and Sadie into wider use, while Fox feels like a logical successor to Max and Knox. In 2015, both names ranked just beyond the official list – but not by much. Two dozen more girls would put Sylvie over the top, along with 15ish boys for Fox.

With John Legend and Chrissy Teigen’s adorable Luna Simone in the spotlight, this Harry Potter heroine should keep rising. Ditto Remington, a surname name chosen by Kelly Clarkson for daughter River Rose’s little brother. Remington is poised to join tough-guy names like Hunter and Ryder near the top of the charts, plus comes with built-in nickname Remy.

They’re short, they’re Scandi, and they’re finding favor with American parents. Axel is a Danish spin on the Biblical Absalom. Drop the ‘e’ – as in rocker Axl Rose – and it takes on an edge. Liv comes from Old Norse, but matches up with a modern word meaning life in several Scandinavian languages. Both names pack a lot of sound and substance into just three letters.

Music – and musicians – have put dozens of names on the charts, from “Hey There, Delilah” to John Lennon. Bowie, as in the late David, and Ophelia, from The Lumineers’ song, could be next. The early 2016 passing of legendary singer Bowie is likely to inspire more namesakes. As for Ophelia, the Lumineers’ chart-topping song makes the tragic name seem light and new.

Henry and Sophia, meet Harvey and Louisa. Long-neglected, these names are perfectly poised to make a big comeback. Suits gave the name Harvey to a handsome character, played by Gabriel Macht, nicely updating it for the new century. And Louisa is every bit as literary as Emma, but with the same flowing, feminine, but still substantial, style of smart Sophia.

Looking for a meaning-rich name for your child? You’re not alone. Bodhi, from the Sanskrit word for enlightenment, is a new favorite for boys, along with spellings like Bode. Meanwhile, Sage means wisdom – but also brings to mind the spice, as well as the familiar girl name Paige. Spelling Saige is trending, but only for girls, while the Sage spelling feels more unisex.

For ages, Ezra seemed too out there, a name reserved for a few historical figures. Lately, the name’s edgy sound has taken it into the US Top 100 – the most popular the name has ever been. Loyal Ruth, on the other hand, dominated the early twentieth century popularity charts before fading. In recent years, parents are rediscovering the Old Testament name.

We don’t think the Number One names will necessarily fall out of favor anytime soon. But which names are poised to take their place – someday? Like Emma, Nora is brief but complete, and feels sweet on a child, serious on an adult. Biblical boy Noah might pass the baton to Asher, a fast-rising possibility with a great meaning: happy.

Not only do we keep the US Top 1000 on our site, we track the most popular names specific to Nameberry. Two choices that our readers love that could catch on everywhere? Milo and Isla. Milo combines the sounds of Miles and Leo, but has a quirky charm all its own. Isla seems like a successor to girl names like Ella, Lily, and Mila.

Which names are you watching? Are you hearing more of any of these names?