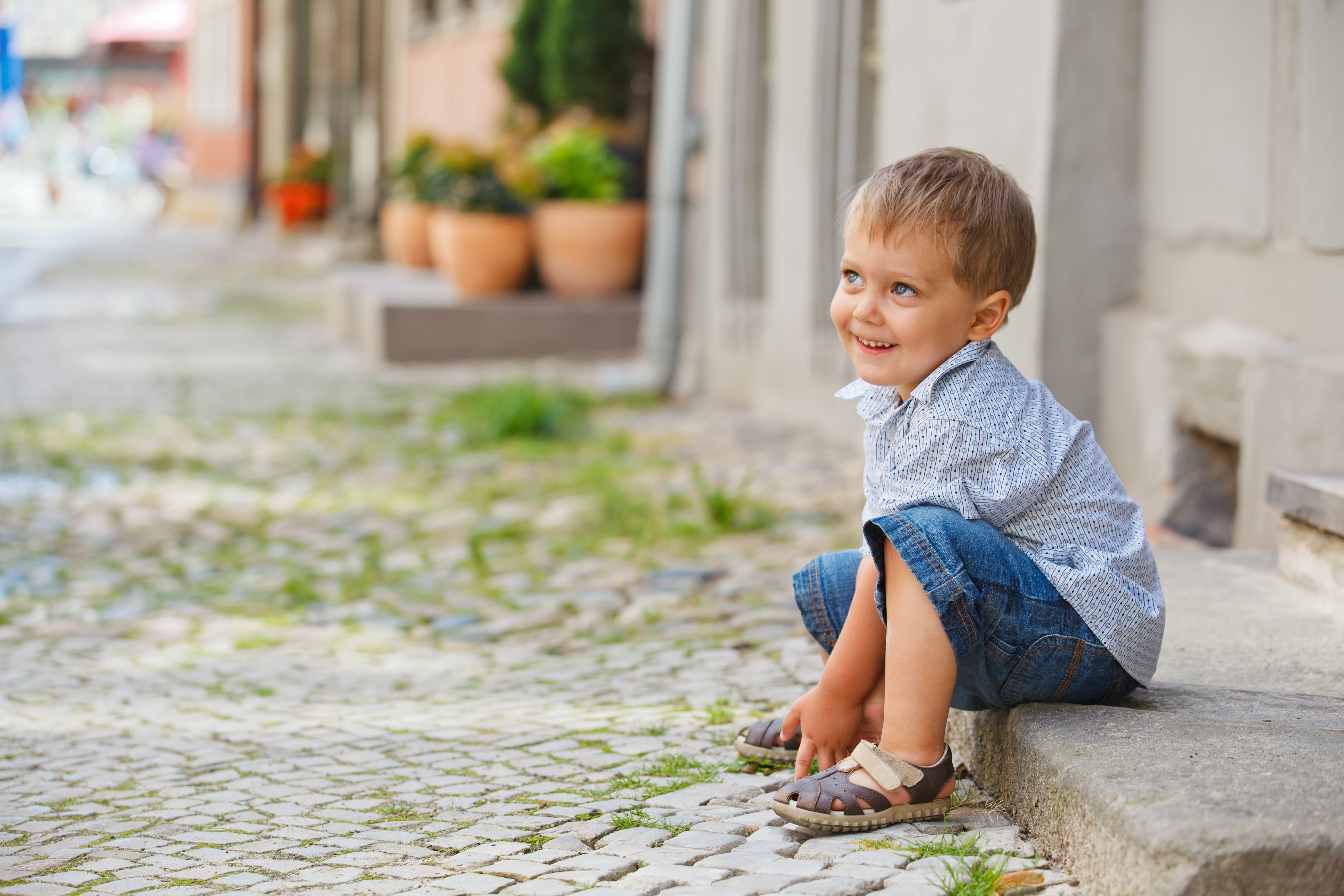 French names for boys include some classics that have become widely popular, most notably Charles, Louis, and Dennis.
Read More
Along with these traditional choices, the French boys' names on the US Top 1000 are Andre, Beau, Blaise, Bruce, Chance, Chase, Curtis, Darrell, Denver, Dion, Josue, Remy, and Royal.Unique French boy names attracting fresh attention in the US include Dion, Emilien, Florent, Jules, Lionel, Montague, Pom, and Quincy.
In France, the top boy names are Leo, Gabriel, and the English Tom (yes, Tom) for boys.French boy names most popular in France include Jules and Corentin.Most popular boy names in other French-speaking countries are a mix of French and non-French choices.Louis and Jules are the only French names among Belgium's Top 10 names for boys, which is led by the Irish Liam, the Biblical Hebrew Adam, and the Celtic Arthur.Among French-speaking Swiss parents, Gabriel is the Number 1 boy name, with Louis the only French boys' name in the Top 10.And in French Quebec, Olivier and Antoine are the most popular French boy names.
Browse our complete collection of French boys' names here.The top names below rank among the current US Top 1000 Baby Names and are ordered by popularity.Unique names rank below the Top 1000 and are listed alphabetically.
You might also want to survey the list of French names for girls.
See Unique French Names for Boys
Page