Girls’ names that start with the letter V are currently enjoying a well-deserved revival, with vibrant vintage picks leading the pack.

The regal Victoria is the top V name for girls today. Along with Victoria, other girl names starting with V that rank in the US Top 300 include Violet, Valentina, Vanessa, Vera, Vivian and Vivienne, and Valeria and Valerie.

In England and Wales, the gorgeous vintage options Verity and Viola also make the list, and sweet Vita ranks in the Top 20 in Slovenia.

If you prefer unique baby names, you’re sure to find plenty of inspiration in our full tally of fabulous V names for girls. Try Viveca, Vesper, Venus, Vega, Venetia, Vashti, Valencia… the list is (almost) endless!

Browse our full roster of girl names beginning with V. The top names below rank among the current US Top 1000 Baby Names and are ordered by popularity. Unique names rank below the Top 1000 and are listed alphabetically. 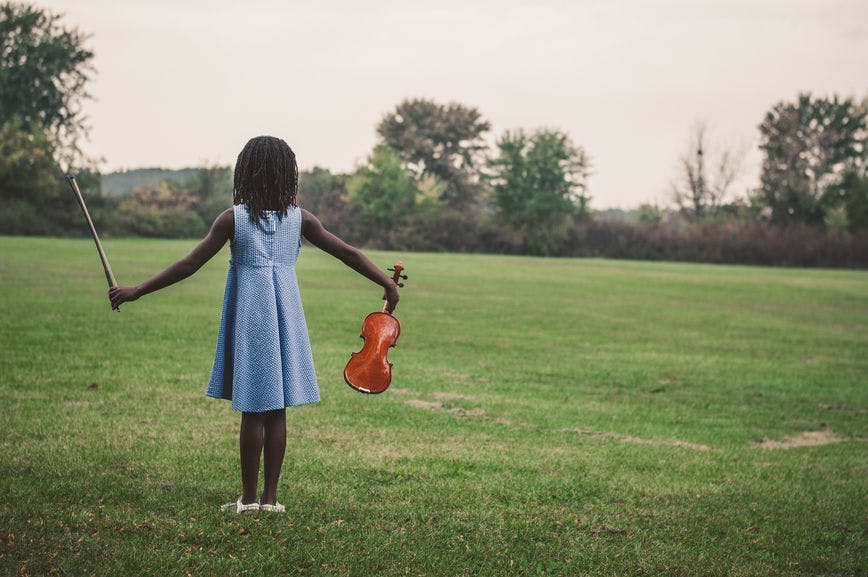