Girl names beginning with K have been Kardashianized in recent years, with former C-starting names such as Chloe morphed into newly-trendy Khloe.

Along with Khloe and Kendall, K names for girls on the US Top 300 include Kennedy, Kinsley, Kayla, Kylie, Kamila, Kali, and Kate. Kate is the top-ranked K name for girls in Ireland and The Netherlands, while Katharina takes that honor in Germany.

Katherine and Kimberly have long ranked among the top K names for girls in many English-speaking countries.

Old favorite K-starting names such as Karen, Kathleen, and Kelly have fallen from favor, while pop culture names such as Kehlani and Khaleesi are rising. Unique K names for girls worth considering include the Greek Kassiani, the Hindi Kalinda, the Biblical Keturah, and the vintage Kitty.

Here’s our complete list of K names for girls. The top names below rank among the current US Top 1000 Baby Names and are ordered by popularity. Unique names rank below the Top 1000 and are listed alphabetically. 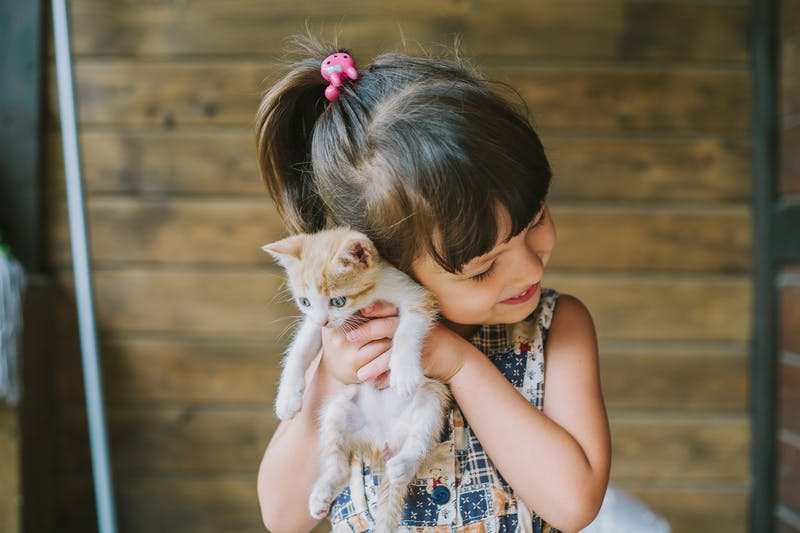