Girl Names Starting With I

Isabella and her numerous cousins have been queen of the I names for girls for the past couple decades, but that’s not the only I name worth consideration.

Along with Isabella, girl names starting with I that rank in the US Top 200 include Ivy, Iris, and Isla. Inès is the top I name for girls in France (joined by Inaya, Iris and spelling variant Ines in France's Top 100), Isa is a Top 50 pick in The Netherlands, while Irene and Iria rank in Spain's Top 100 baby girl names.

If uncommon I-starting girl names are more your style, Ida is certainly due a comeback, and Nordic favorite Ingrid is also finding new fans in the US today. Even more unique I girl names that we love include intriging international options like Ivalo, Isabeau, Idony and Ianthe.

View our expansive collection of girl names beginning with I here. The top names below rank among the current US Top 1000 Baby Names and are ordered by popularity. Unique names rank below the Top 1000 and are listed alphabetically. 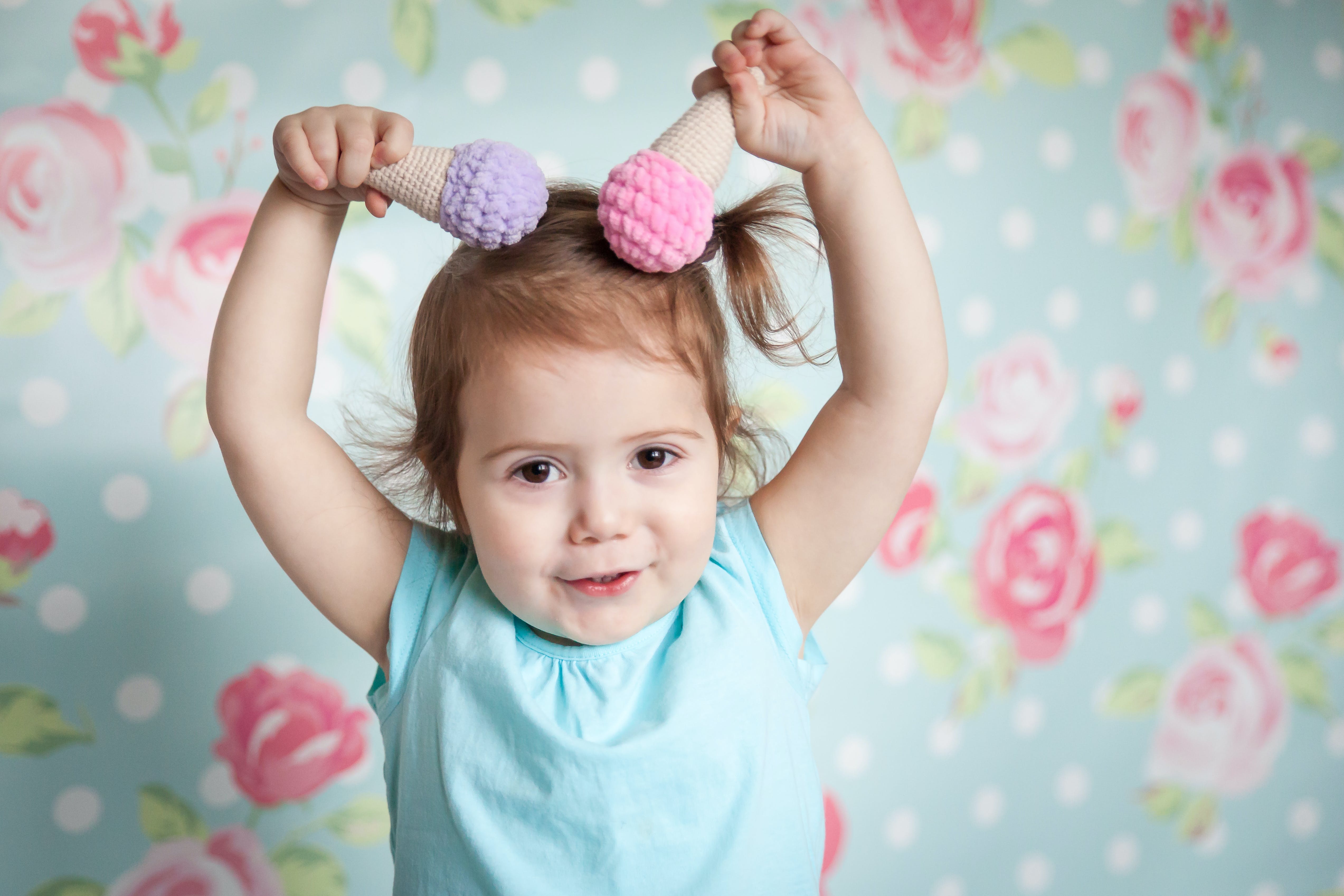 Top Girl Names Starting with I