Boy names starting with Y are a rare and exotic bunch. Yusuf, Yosef and Yousef — all international forms of the Biblical classic Joseph — are the three most popular Y boy names in the US today, all ranking in the Top 800 names for baby boys.

Along with Yusuf and its variants, Y starters Yahir, Yehuda and Yael also make the US Top 1000 for boys. 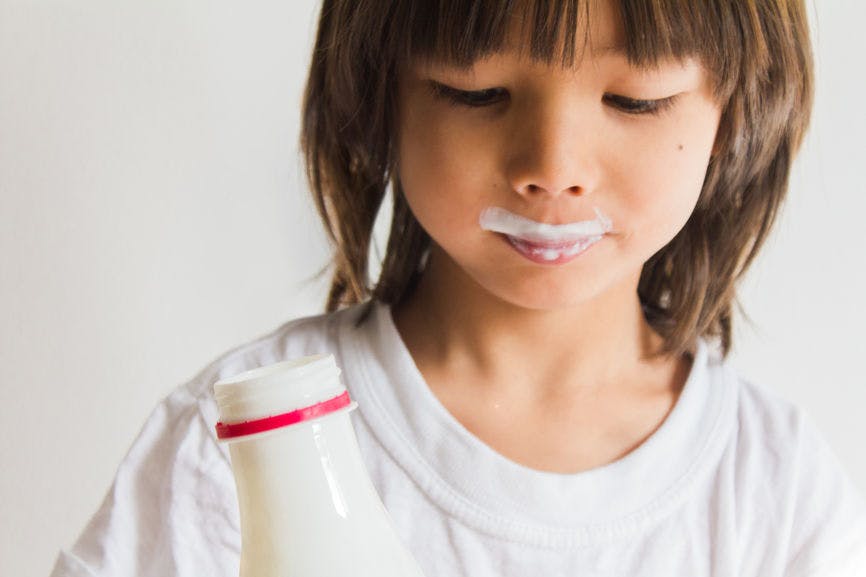 In England and Wales, Y boys’ names are relatively widespread: Yahya, Yunus, Yaqub, Yaseen, Yasin, Yuvraj, Yasir, Yanis, Yuvan and Yasha are just some of the Y names ranking in the British Top 1000.

Fun fact: Y names for boys were a runaway success in Cuba in the 70s and 80s, when so many little Yoanis, Yulieskis, Yuniers and others were born that they have been dubbed “Generación Y”. Not so in the US, where boy names beginning with Y retain their distinctive, quietly quirky appeal, and make a good choice for parents looking for a unique baby boy name for a son.