Boy names starting with the letter T have a truly timeless appeal, having never been overused. Today’s top T boy name, Thomas, has ranked in the Top 100 since records began in 1880, but it still feels like a fresh and fashionable choice.

Along with Thomas, T names for boys that rank in the US Top 200 include Theodore, Tristan, Tyler, Timothy, Tucker, and Thiago. Classic boys' names that start with the letter T include Tobias and Thaddeus, a Biblical name that's attracting new attention.

Our most searched-for T names for boys are a real treasure trove of striking, underused options: Torin and Tarquin, Tiger and Topher, Tiberius and Thelonious.

Here, our full roster of boy name beginning with T. The top names below rank among the current US Top 1000 Baby Names and are ordered by popularity. Unique names rank below the Top 1000 and are listed alphabetically. 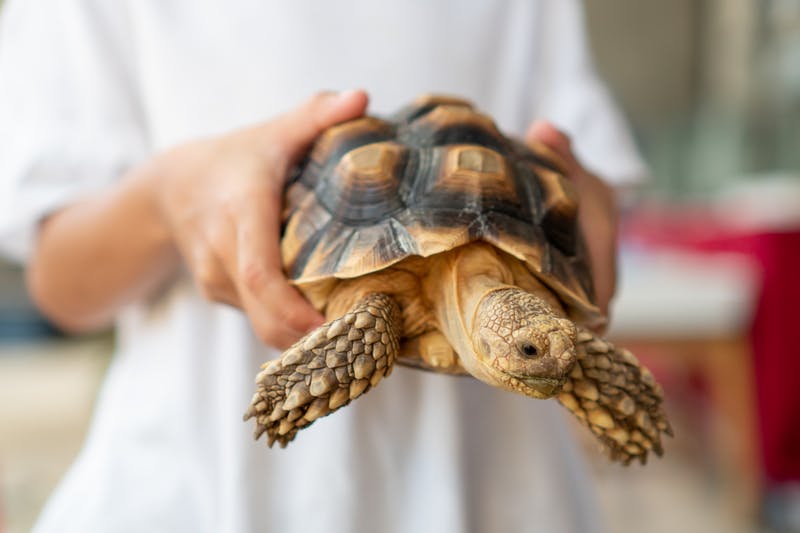