Boy names starting with G got a high-profile boost back in 2013 with the birth of the future British monarch, Prince George, boosting George into England's Top 10 baby names for boys.

Along with George, other G-starting names for boys in the US Top 200 include Gabriel, Gavin, Giovanni, Gael, and two spellings of Grayson. In Italy, G-starting Italian versions of many classic names still rank among the Top 50: Giuseppe, Giulio, Giacomo, Gioele, and Giorgio.

Watch out for other fresh G names for boys powering their way up the charts, from Griffin and Gideon to Gus and Grey. G-starting boys' names are also a rich category for adventurous parents looking for a unique name that's ahead of the curve: How about Grover, Gordon, or even Gilbert for your little guy?

Below, our collection of boy names beginning with G in its entirety. The top names below rank among the current US Top 1000 Baby Names and are ordered by popularity. Unique names rank below the Top 1000 and are listed alphabetically. 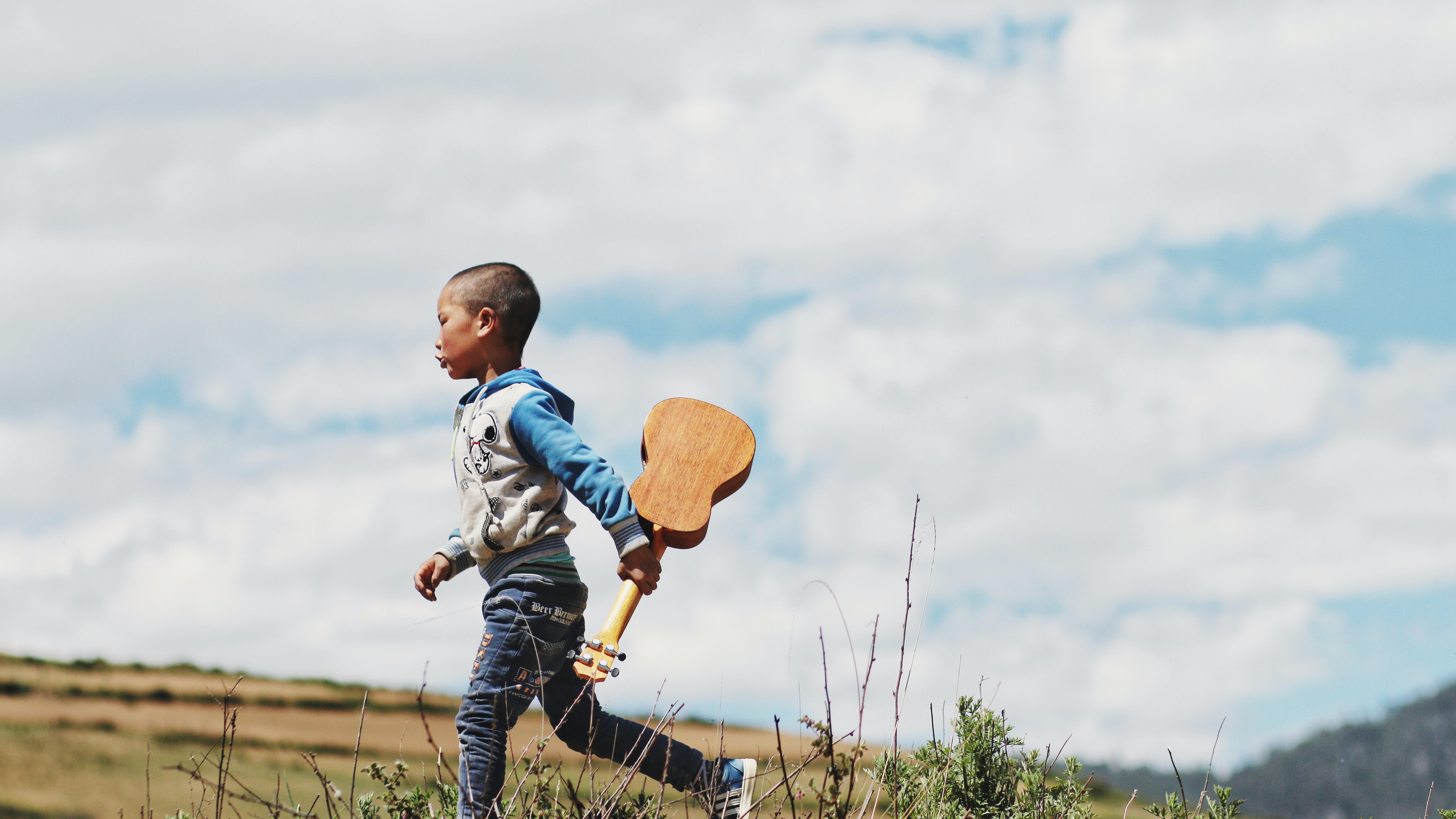