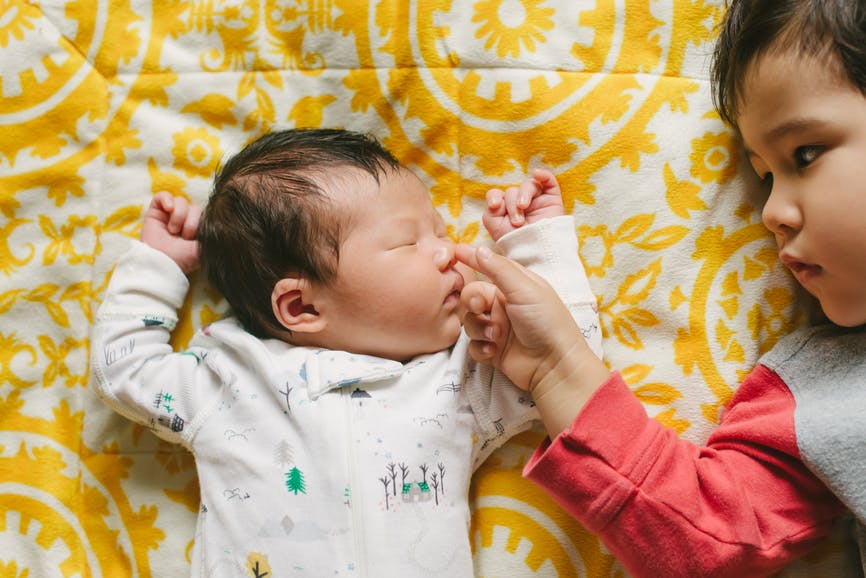 New baby boy names, name derived from words or places or nature or surnames, are springing up all the time. New baby names for boys as well as baby girls can be found in a diverse range of places. You might look at names established in other countries or at other times in history but new to your home country. Or you might turn a word that isn't a name into a first name. Or you might invent a new spelling or an entirely new name. If you're looking for new names for your baby boy, either invented or borrowed or rediscovered, here's our master list.