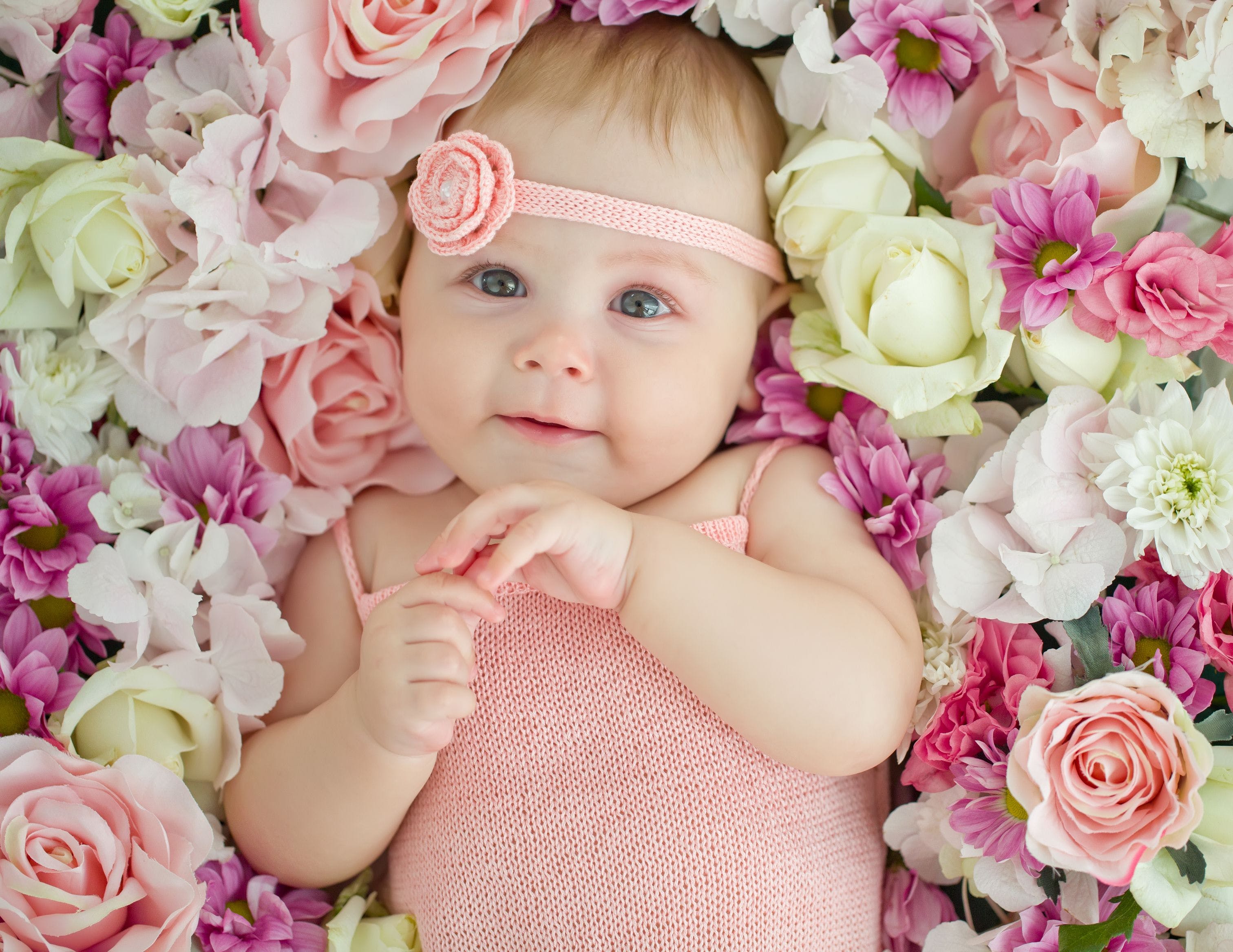 Names that mean flower in the case of this list are not the obvious Flower Names such as Daisy and Lily but names that mean daisy and lily — Marguerite and Susannah, for instance — but that many people wouldn't recognize as flower names. Baby names meaning flower, either the generic flower or a specific type of flower, are common in many languages and cultures. The flower meanings of some of the names on this list may be obvious in their native languages, if not in English. Names with flower meanings range from the popular such as Zara to the rare, such as Papatya. Floral-meaning names are most common for girls but are sometimes found among boy names. The names on this list mean flower, flowery, flowering, floral, as well as rose, lily, daisy, etc.