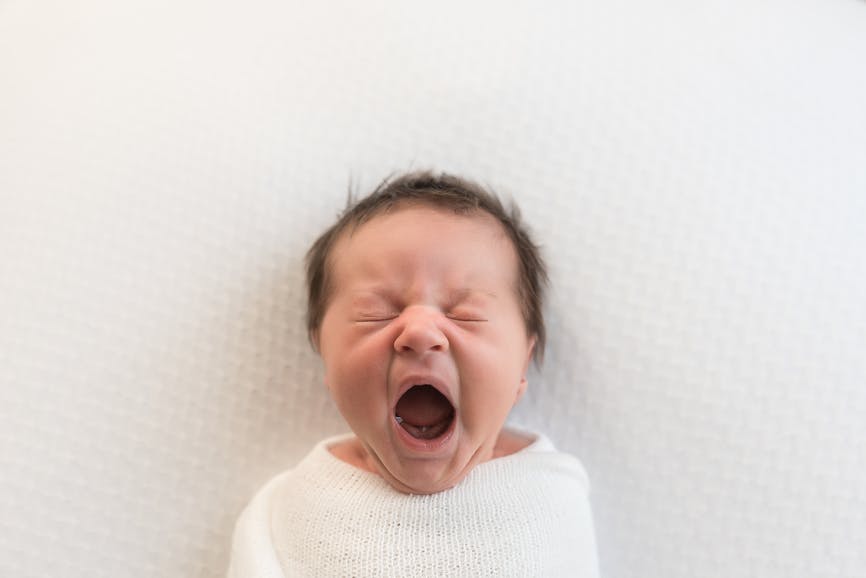 The most popular European boy names in the US are typically Spanish or Italian in origin and follow the trend of boy names ending in O. Others have been introduced through pop culture — the once-rare Basque name Iker has become an international sensation thanks to Spanish soccer player Iker Casillas.
Along with Iker, other European boy names in the US Top 1000 include Alvaro, Bruno, Dario, Emilio, Leandro, Leon, Noe, Sergio, and Vincenzo. One-of-a-kind boy names with European origins include Diogo, Maxence, Pim, and Zente. Each were given to fewer than five American baby boys in 2018.
Our list of European names for boys contains rare, fashion-forward names, as well as those that celebrate your family’s culture. Search our selection of the best, below.