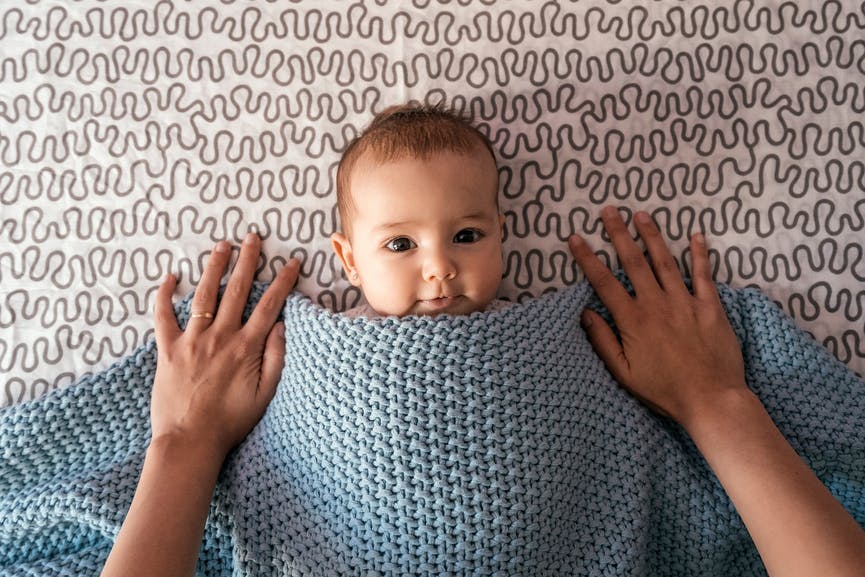 European girl names are the most common group of names by origin in the US. The names on this list , though, are well-used for baby girls throughout Europe but remain largely undiscovered by American parents. A handful of these distinctly European choices are beginning to catch on in the US, with parents embracing names such as the Italian Alessia and the French Anais. Along with Alessia and Anais, other European girl names in the US Top 1000 include Amelie, Esperanza, Giovanna, Jimena, Noa, Valeria, Xiomara, and Yara. But most of these European names for girls will appeal to parents in search of something different. A name like Puck, among the Top 100 for girls in the Netherlands, or Saga, popular in Sweden, will definitely make you stand out in the US. Names including Iolanthe, Madelief, Milou, and Thessaly make for one-of-a-kind — but incredibly fashionable — names, as each was given to fewer than five American baby girls in 2018.
You may wish to honor your culture of origin or seek a unique name with internationally endorsed style with European girl names. Here, search our curated collection of European names for girls.