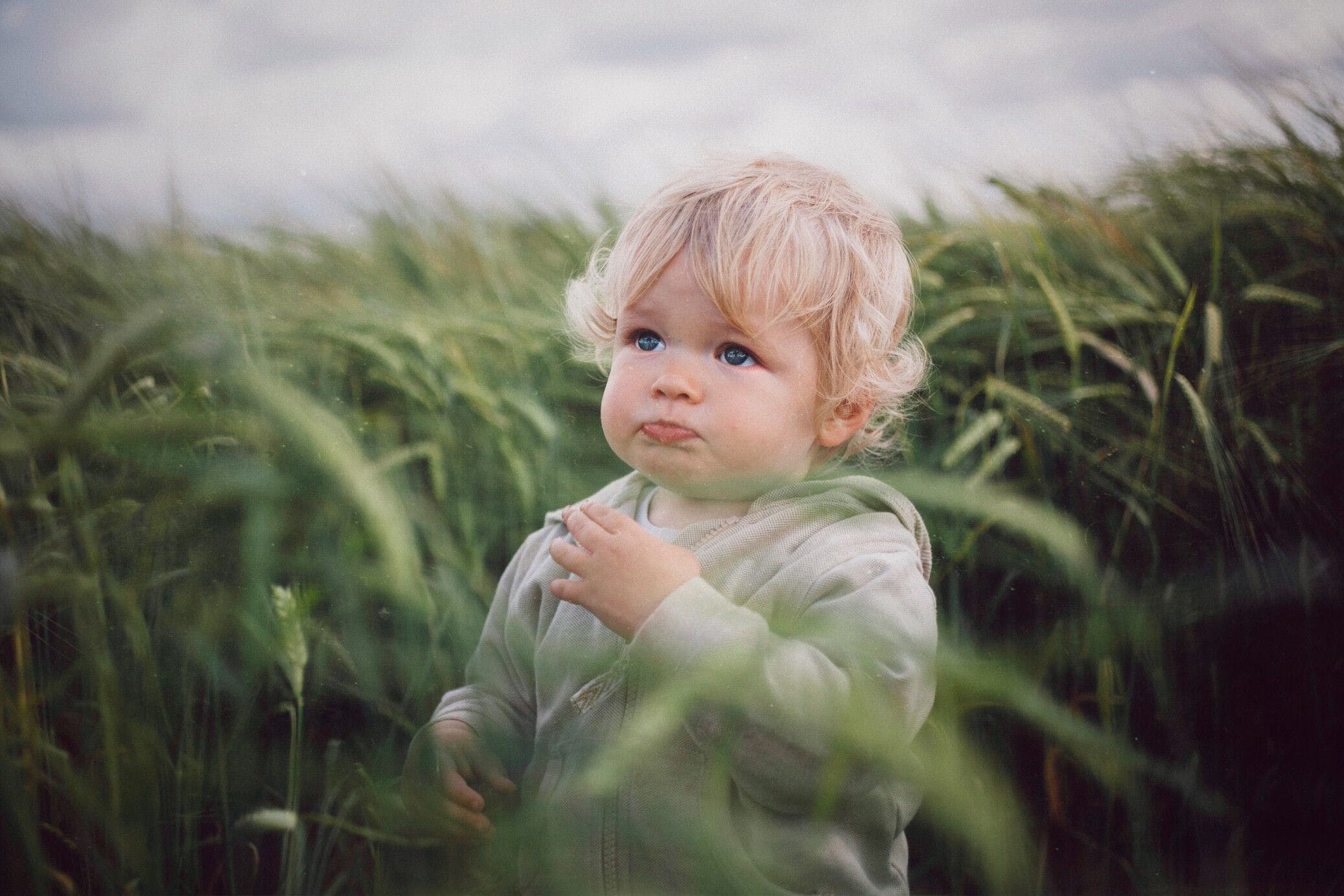 by Sophie Kihm
Wild nature names are the untamed names of the nature name category, conjuring up images of mountain ranges, fields of wildflowers, and wild animals with names such as Everest, Poppy, and Fox.
Along with Fox and Poppy, other wild nature names in the US Top 1000 include Aspen, Blaze, Ember, Ivy, Meadow, Onyx, River, and Sky. Among the up-and-coming wild nature names that might appeal are Marigold, Oak, Prairie, and Wolf.
A wild nature name could be just right for a free-spirited, independent wild child. If you’re inspired by the vast, undomesticated elements of nature, these wild nature names are worth considering.