Names That Mean Fame and Fortune 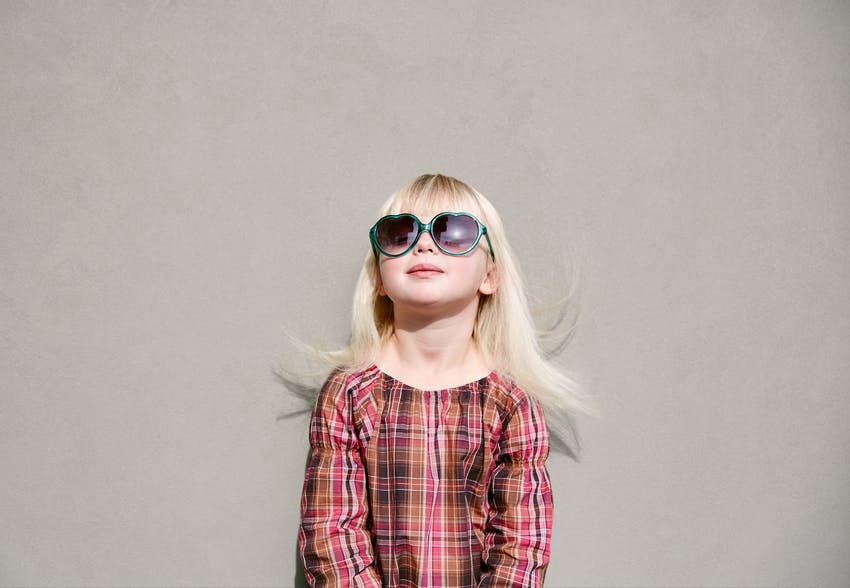 Baby names meaning fame or fortune might not be able to bless your child with these covetable attributes, but they can certainly give him or her something to aspire to. Names meaning famous, fortunate, or wealthy come from a wide range of cultures and can fit many different styles. Consider these famous names for your child if your dreams for them include the limelight.