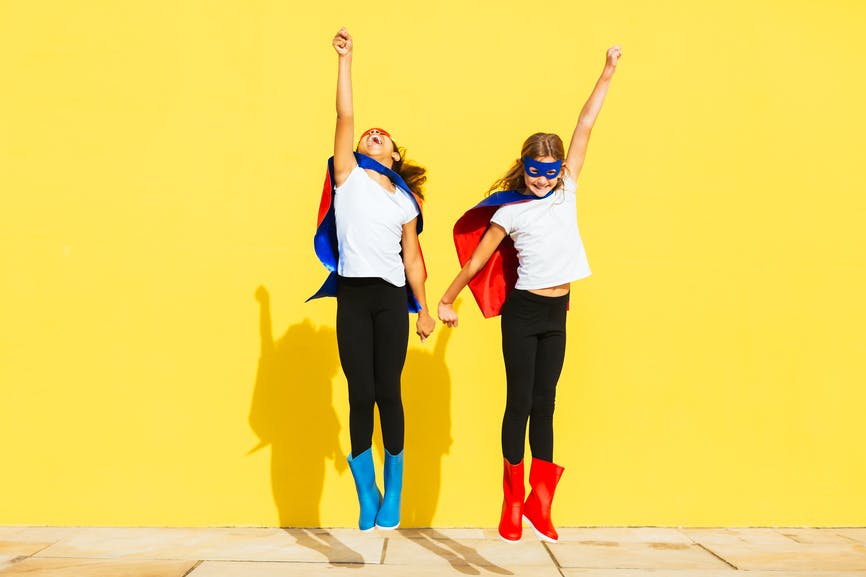 Superhero baby names take their inspiration from the superheroes of the large and small screen and the pages of comic books. You are probably not going to name your baby Black Panther or Spiderwoman, but you may want to use some of the names of superheroes used in their "real" lives. And lest you think all superhero names are dramatic and outrageous like Flash and Belladonna, there are plenty of superheroes with more conventional names, such as Aurora and Luke.
Along with Aurora and Luke, other superhero names currently in the US Top 1000 include Blaze, Dash, Ember, Harley, Ivy, Maverick, Nova, and Onyx. Strong word names are especially common for superheroes—among them, Bear, Domino, Knight, and Tempest.
If you are inspired by the mythic worlds of crime-fighting and city-saving, a superhero name could be right for your child. Potential names for your little superhero include the following: