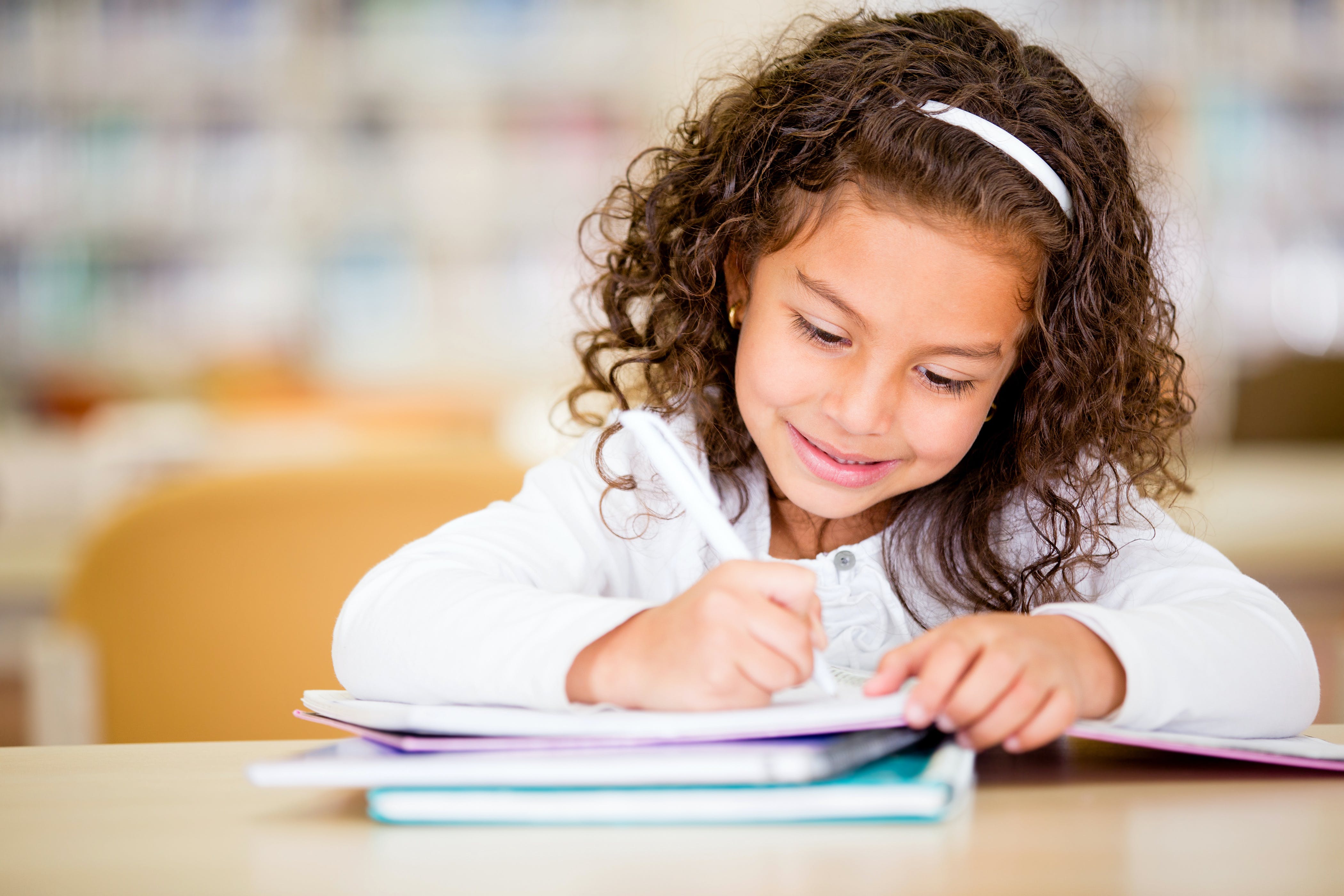 by Sophie Kihm The September equinox is the official start of Fall, so names inspired by the falling leaves or season of harvest are apt for a September baby. September’s birthstone is the sapphire, which works as a name on its own, or can be linked to names in shades of blue. Names related to the September birth flowers, morning glory and aster, are also possibilities for a September baby. Names for babies born in September may also be related to notable people or events associated with the month, or saints with feast days in September. And of course, education and school might be important influences on names for babies born in September, the most popular birth month of the year! You may want to consider these names if you are expecting a September baby.