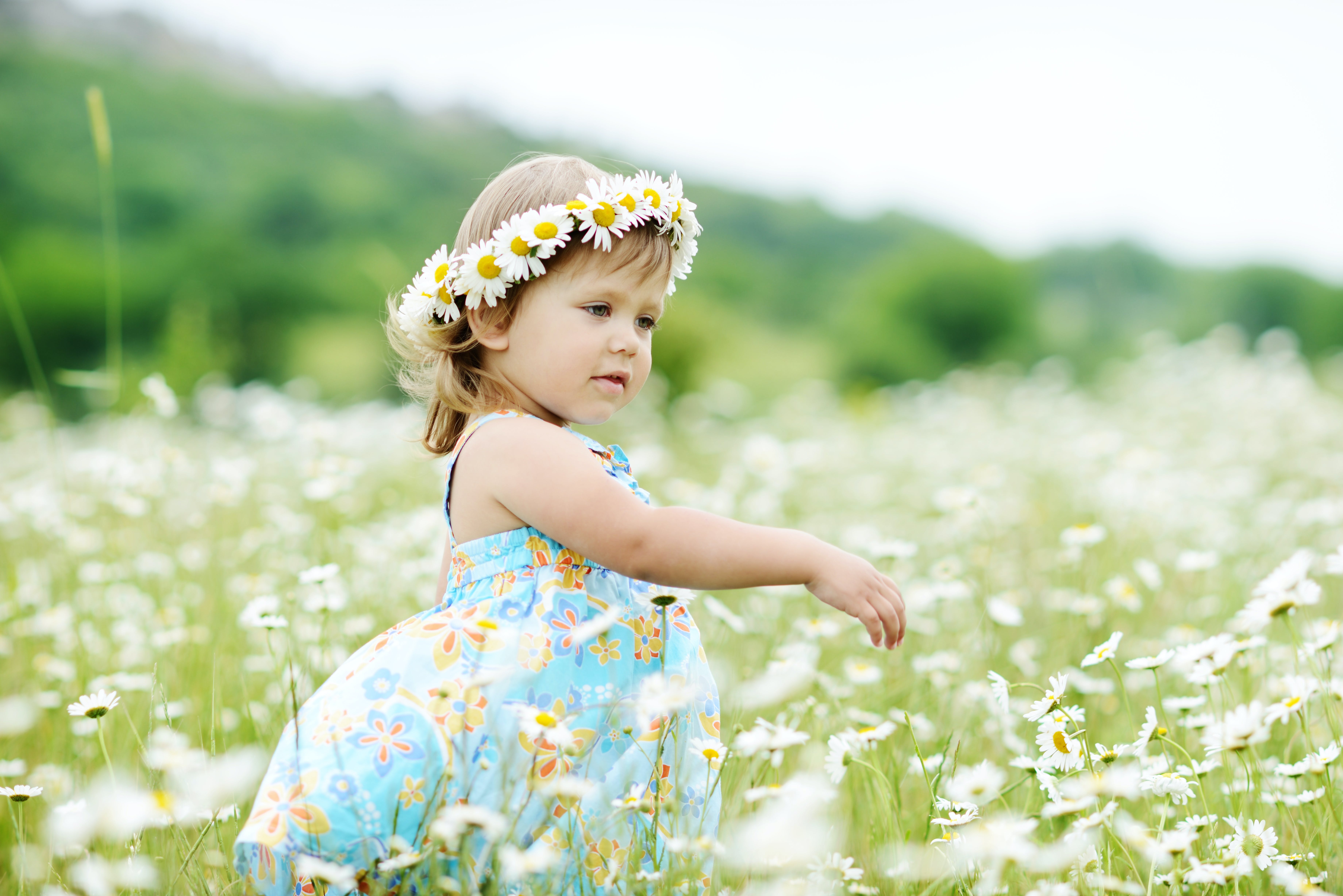 Libra is symbolized by scales in astrology, making balance and harmony an ideal theme for names for Libra babies. Libra is the seventh sign of the zodiac, so any names related to that lucky number count as Libra baby names. Names for a Libra baby might be inspired by its associated flowers, roses and daisies, or names that mean air, a nod to its element, air. Libra is ruled by the planet Venus, so any names connected to the goddess of love would be appropriate for a baby Libra. Consider some of these amazing names for Libra babies if you are expecting a little Libra of your own, born between September 23 and October 22. You may also want to explore our wider list of Names for Autumn Babies.