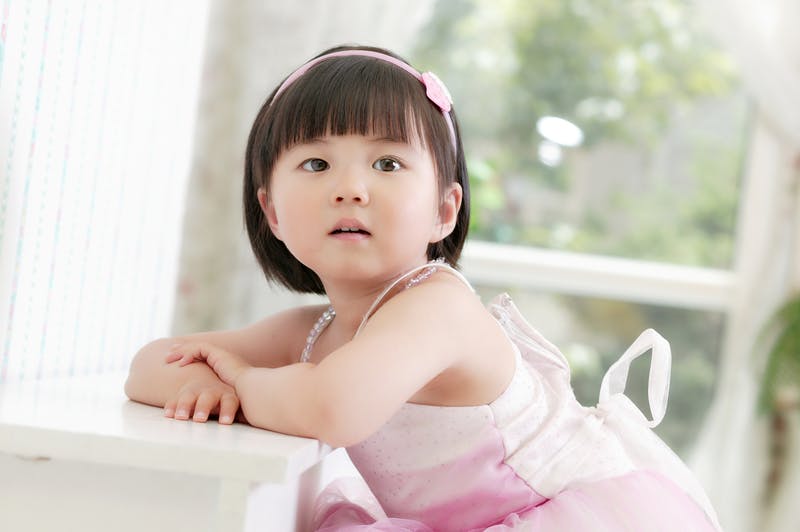 Virgo baby names might reference its virginal meaning, with names connected to purity or notable virgins. Names for Virgo babies could also include Wednesday, the sign’s associated day of the week, or Rosemary and Valerian, two of Virgo’s flowers. Along with Cora and George, popular Virgo baby names ranking among the US Top 1000 include Maisie, Dustin, Ada and Adam. Unique Virgo baby names worth considering include Calypso, Flora, Palmer, and Truman. Famous Virgos include Idris Elba, Ingrid Bergman, and Pippa Middleton, all of whom would make namesakes for a baby Virgo. Virgo baby names might also include names that mean earth, given that Virgo is one of the earth signs of the zodiac. Consider the following options if you are expecting a Virgo baby born between August 23 and September 23.