Boy Names Uncommon in the US 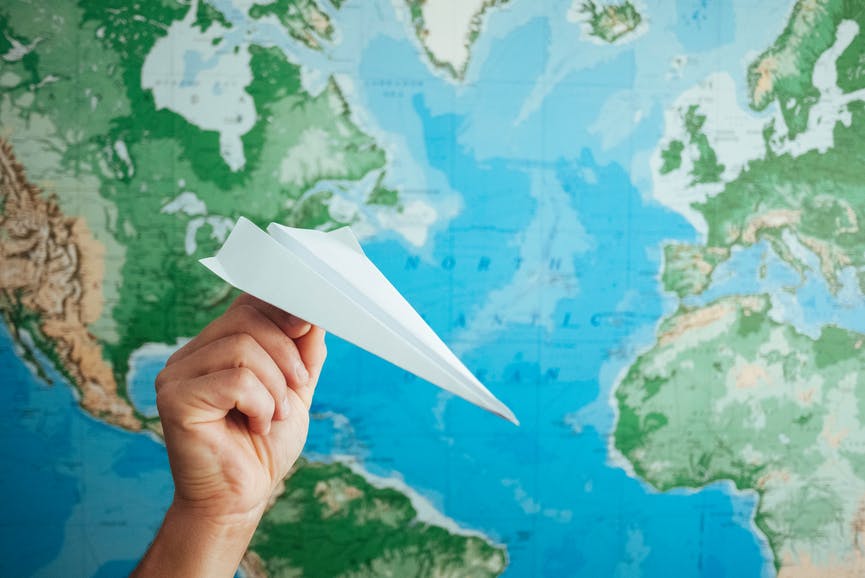 There are many thousand boy names uncommon in the US that are nevertheless widely used in their native lands. Does that mean they're ripe for import? Perhaps.
All of the names on this list rank below the US Top 500. Those rising up the American charts include Idris, Alessio, Monty, and Archie. All of these names could be considered hidden gems, but those that feel especially ripe for American discovery include Viggo, Maxence, Florian, and Cormac.
A rare name will set your son apart from the crowd. The international boy names uncommon in the US but popular in their cultures of origin include the following.


Boy Names Uncommon in the US