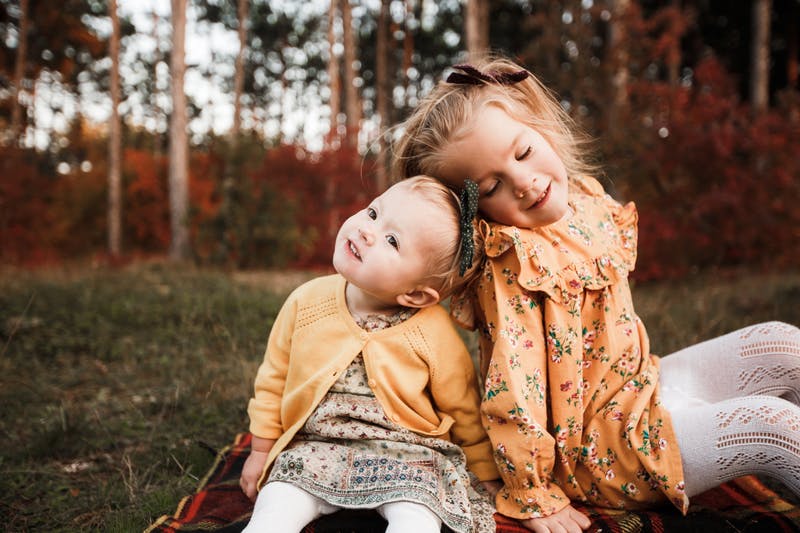 October baby names might relate to Halloween or the autumn season in general. Names inspired by the marigold, October’s birth flower, or opal, its birthstone, are equally appropriate for an October baby. Names for babies born in October may reference the October zodiac signs, Libra and Scorpio. Names connected to the number eight, which puts the oct in October from the original Roman calendar, or ten to reference its standing in the modern calendar, might also be appropriate. Famous namesakes for October babies include Desmond Tutu, John Lennon, and Eleanor Roosevelt.
Along with Opal and Lennon, other October baby names in the US Top 500 include Jack, Octavia, Hazel, Ezra, Theodore, Annabelle, Francis, and Harmony. Unique Halloween-related names include Wednesday, Casper, Trixie, and Bram. October is a wonderful time to have a baby, and there are an abundance of great October baby names. Consider these names if you are expecting a baby in October.