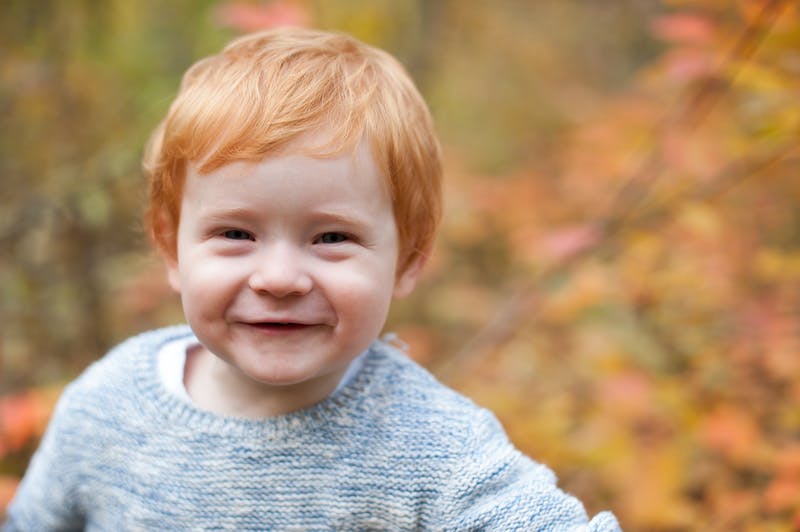 by Sophie Kihm Names for Scorpio babies can be drawn from a variety of sources that include the properties of this zodiac sign for babies born between October 23 and November 22. In astrology, Scorpios are associated with steel, the color red, and fall flowers such as the chrysanthemum. Names for babies born under Scorpio might include names that mean water, as Scorpio is a water sign. Halloween is the most notable holiday that takes place under the sign of Scorpio, so you might want to consider names associated with magic and the spiritual world. The number 11 and the autumn season may also provide inspiration for names for your Scorpio baby. You could also look to famous Scorpios from Emma Stone to Frank Ocean to Julia Roberts to Drake in search of names for a Scorpio baby. Along with Emma and Drake, Scorpio baby names ranking in the US Top 1000 include Autumn, Brooks, Hazel, Luna, and Phoenix. Unique Scorpio baby names stylish right now include November, Eleven, and Sabrina. For a baby born under the Scorpio zodiac sign, these names are worth consideration.