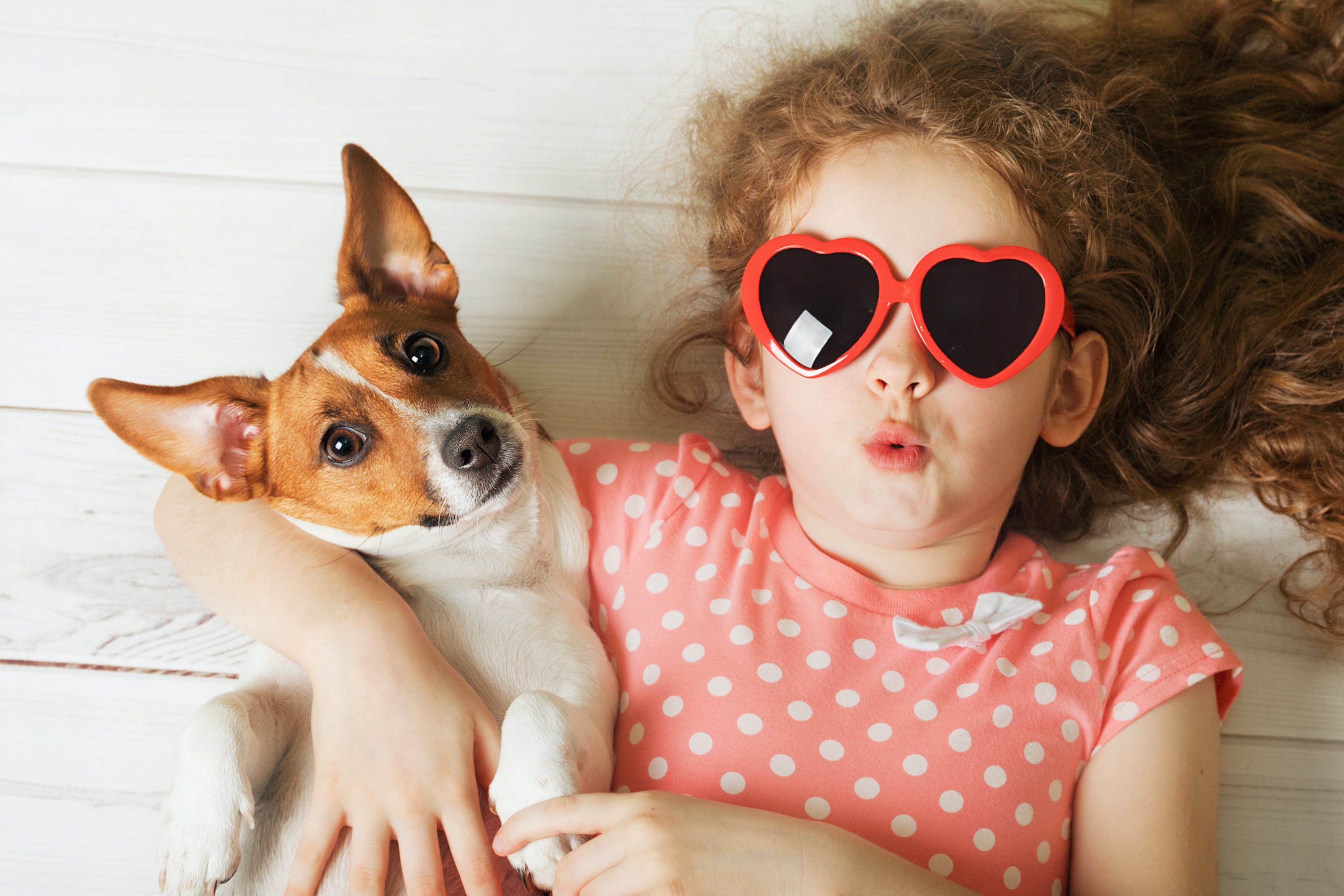 Irish names have long been common for dogs thanks to their accessibility, familiarity, and friendly spirit. The popular Irish nickname Molly has been among the top female dog names for decades.
Along with Molly, other Irish dog names in the dog Top 100 include Finn, Murphy, Riley, and Brody. Amusing Irish names that may be more appropriate for a dog than a baby include Tipper, Scully, Pegeen, and Kermit.
Irish names for dogs might be a nod to your dog's breed, as in Irish Setter or Soft Coated Wheaten Terrier. Or maybe you've got a red-haired dog that looks Irish and so needs an Irish name. Or it might be you who's Irish or who simply loves names from the Emerald Isle. These Irish names are perfect for dogs.