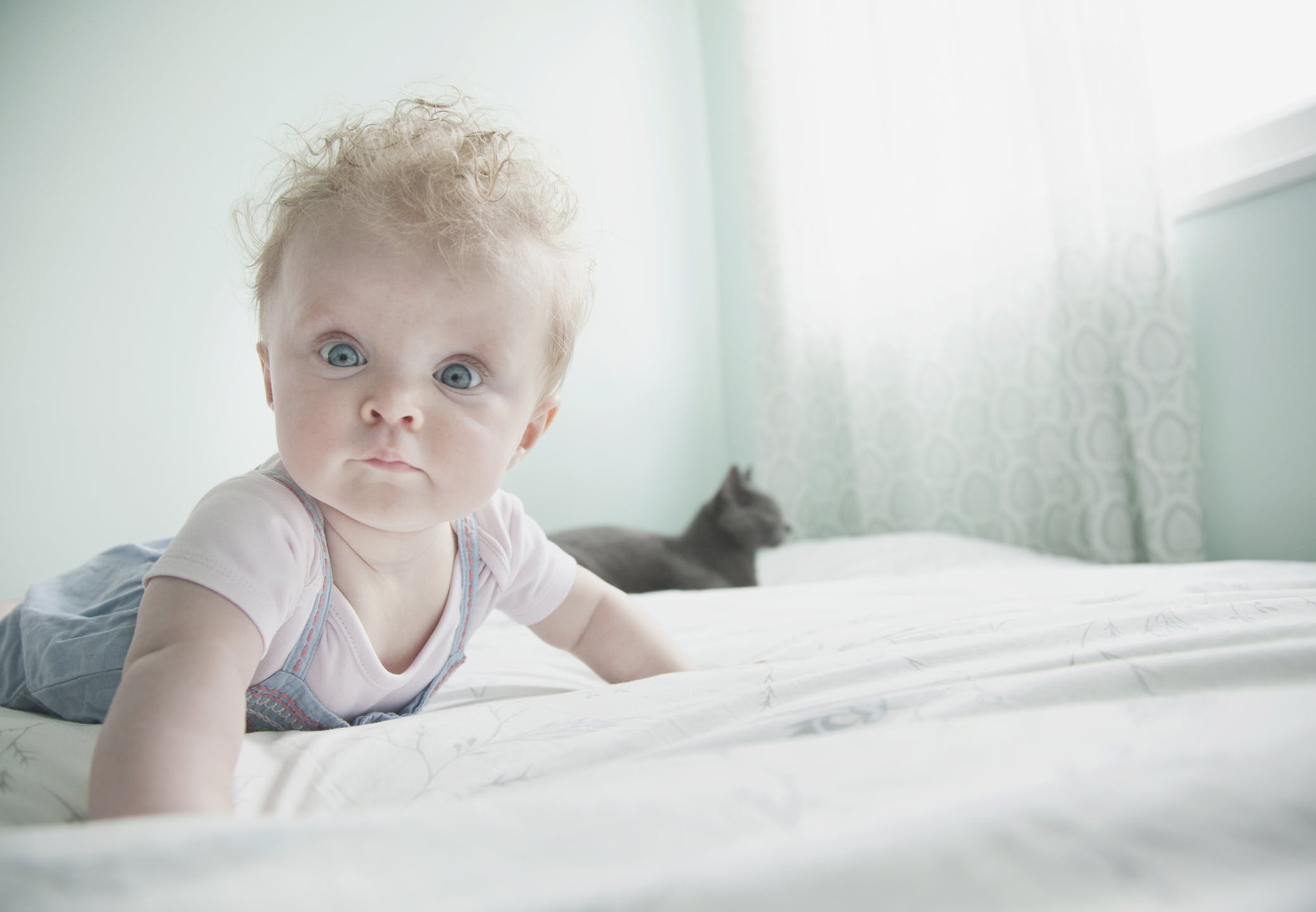 Black cat names might refer to the species' famous unluckiness....or to the fact that black cats are sleek and beautiful. If you cast superstition aside and welcome a black cat into your life, you'll want to give him or her a mystical name especially for black cats. The black cat names here mean have black-related or magical associations. Here, some perfect names for your black cat.