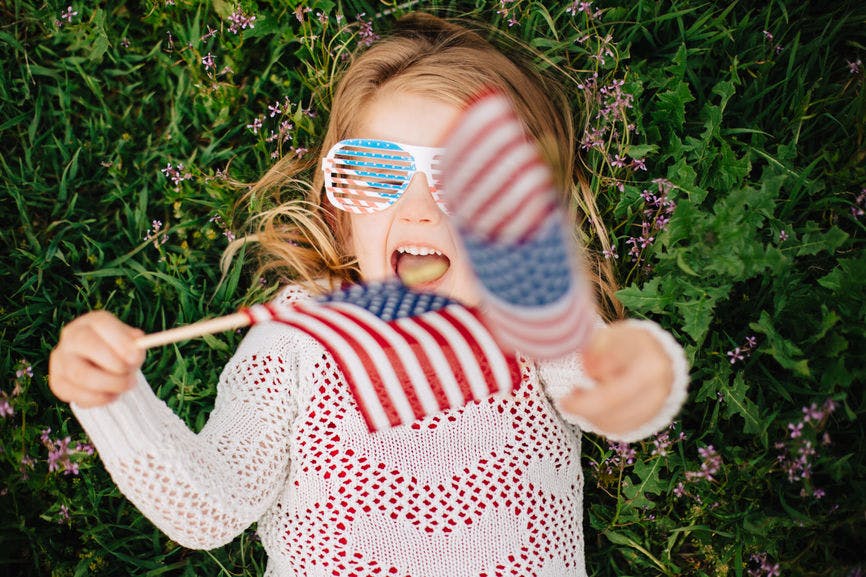 American girl names include US place-names, newly-minted names, American hero names, and of course Native American names. The top American baby name for girls is place name Savannah. Along with Savannah, American girl names in the US Top 100 include Brooklyn, Kennedy, Paisley, Everly, Genesis, Serenity, Nevaeh, Kaylee, and Brielle. A little further down the list, we find American names Sage, Lyric, Presley, Monroe, Harlow, Justice, Jolie, Georgia, Carolina, and Scout. Of course, not all those names are technically American in origin, but they are used as names nearly exclusively in the US. Unique American girl names on our recommended list include Kailani, Denali, Memphis, Indiana, Snow, North, Talullah, and Sojourner. If you want to give your baby girl a distinctly American name, consider one of the following.