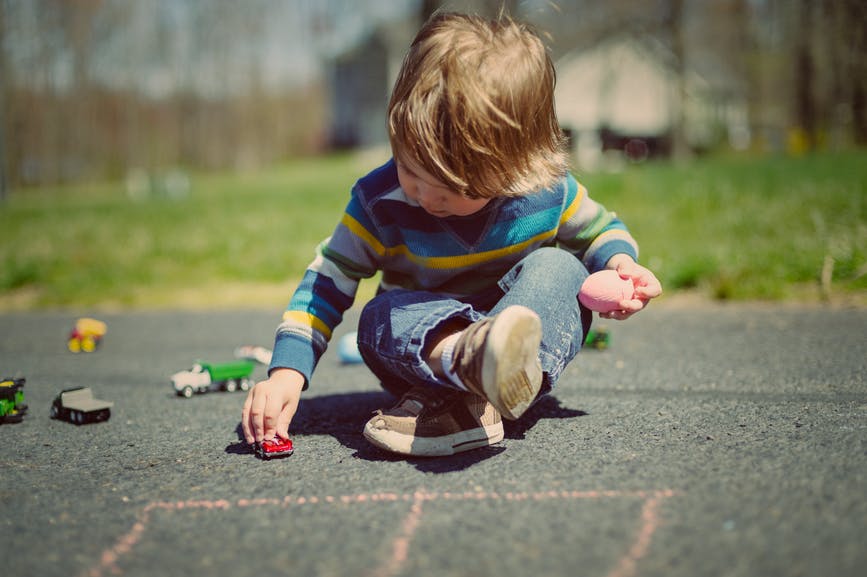 English names for boys — that is, names that originate in the English language — are used around the world. Many of the top boy names today are English. These popular English boy names include occupational names such as Hunter and Mason and surname-names like Auden and Colton, as well as English word names such as the newly trendy Bear.
Along with Mason and Colton, other English names for boys in the US Top 100 include Maverick, Austin, Everett, Grayson, William, Julian, Easton, and Cooper. Some classics such as James and Edward are English, as are many common nicknames such as Joe, Jim, and Mike.
Here are the most popular English names for boys around the world. For the complete roster, browse our master list of English boy names.