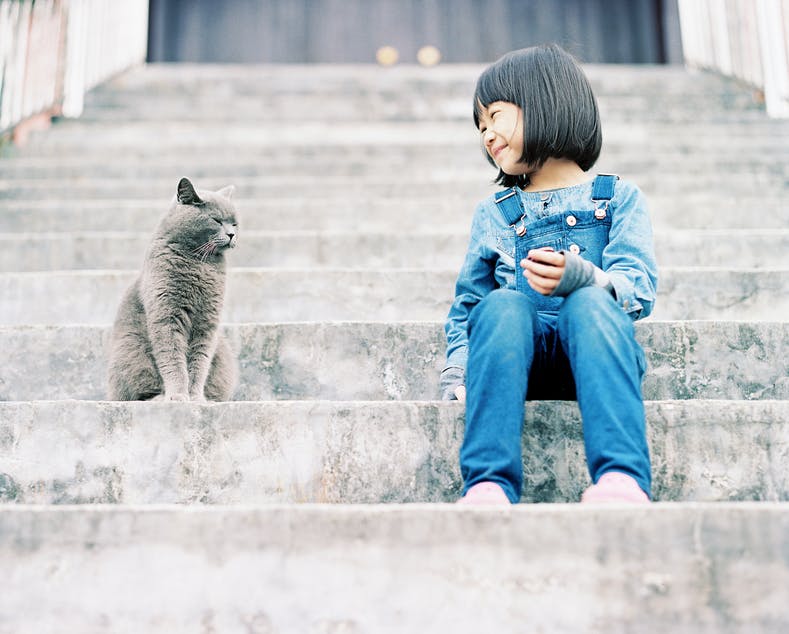 Just as there is for baby names, there’s a list of the top names for cats. Cat names are less likely to cross over with baby names than dog names are, but there are still plenty of popular names for cats that are also found on the lists of names for babies.
But if you’re here, you’re looking for a unique and special name for your cat, something creative and different. Among our creative cat names we have rare mythological names such as Odysseus and Persephone, cute nickname names including Alfie and Mitzi, and obscure names you may never have heard of, such as Endellion and Sophronia.
If you fancy a meta name for your cat, consider a name that has a feline meaning, such as Numair or Agu. There are all sorts of unique and unusual names for cats out there — this list will get you started. If you're looking for a name for your new kitten, browse our full menu of creative cat names.