Baby Names So Far In They're Out 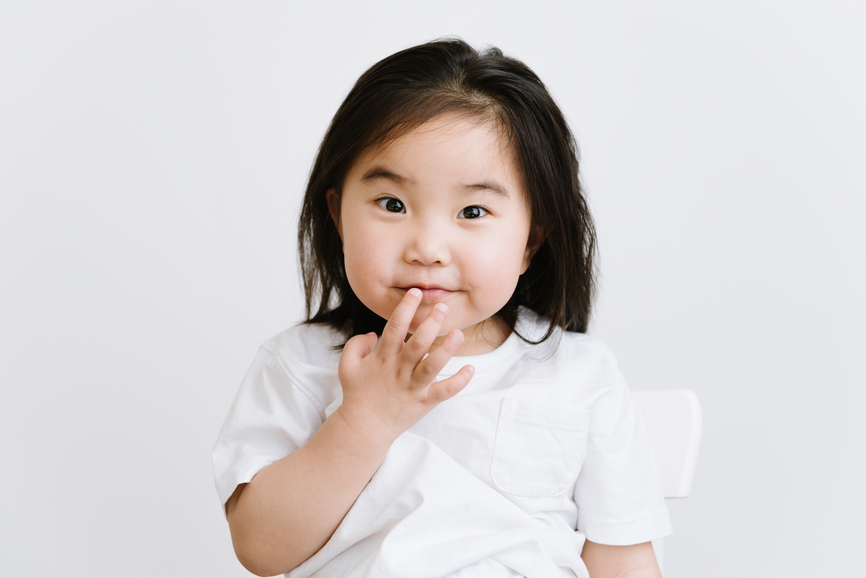 One of the cornerstones of our work reinventing the way people look at baby names is our list of So Far In They're Out Names. These are trendy names, those that are very in today (or this decade) but are likely to be very out tomorrow. Being popular is not enough to land a name on this list: Names such as Emma and Noah, Charlotte and James may move in and out of fashion but they're hardly trendy. Names here are those that are very very in....until they're very very out.

The upside of trendy names: Kids usually like having names that help them fit in with the crowd, they're easy to understand, they're perfectly in style. The downside: They tend to move out as precipitously as they came in and to linked forever more to this era. Examples of past names that were so far in they were out include Jennifer and Jason, Jessica and Joshua, Ava and Aiden, Katelyn and Kevin. Names that are So Far In They're Out today might include:
ADVERTISEMENT
ADVERTISEMENT