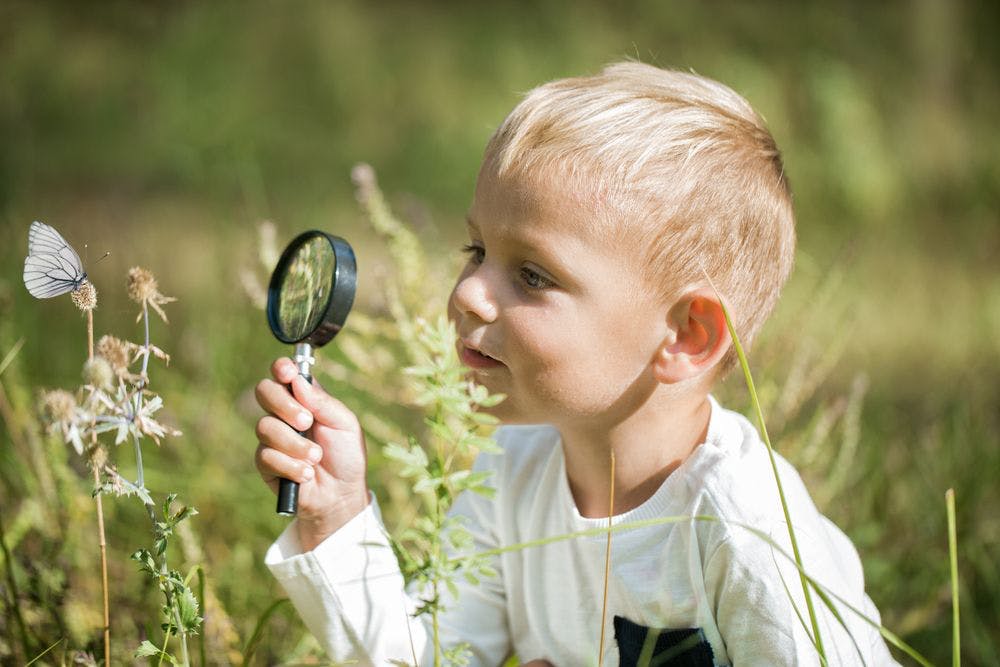 Unique middle names may be a way to add character and distinction to a son's name, especially if his first name is a more traditional name or a conservative family choice. Unique middle names can include word names, place names, surname names, names of heroes from history or the arts. Unique middle names for boys are become less, well, unique these days, as middle names increasingly become a way to express individuality, honor a relative or signal a value, make any name more one-of-a-kind. Some of the unique middle names we've heard most often for boys include nature names such as Bear and Ocean, spiritual names such as Journey and Justice, and hero names like Lincoln or Lebron. A middle name can also be a way to make your son's gender identity less binary, so if you're using a conventionally masculine first name such as Henry, you might soften that with a gender-neutral middle name like Sage or True. A select group of unique baby names that work in the middle for boys is here, or you can search further with our master list of more than 900 middle names for boys and girls.