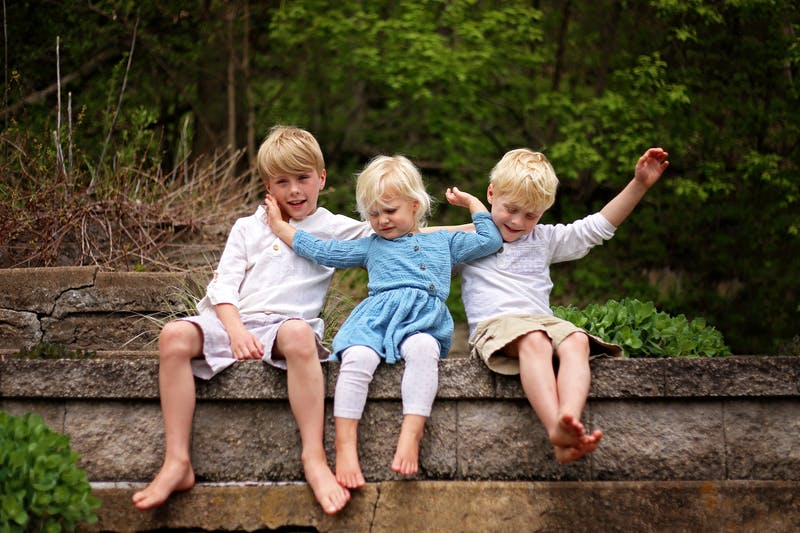 by Pamela Redmond Middle names for girls run the gamut from the traditional connecting names such as Rose and Lee to family surnames to new names carrying deep meaning. Many parents these days look to the middle as a place to put family names that might be too old-fashioned or unusual to use in first place. Middle names for girls that are surnames, boy names, or word names expressing some desirable quality such as Heaven or Justice are also up-and-coming. Along with Heaven and Justice, other baby girl middle names in the US Top 1000 include Elizabeth, India, June, Kennedy, Mercy, Nova, Pearl, and Tess. Middle names for baby girls that are more unique include Avalon, Dot, Holiday, and Bee. Some parents turn to middle names as a way to honor heroines they want their daughters to emulate. Another trend is to use two or more middle names instead of just one. These middle names for girls typify a range of categories and styles. For even more choices, browse our master list of Middle Names.