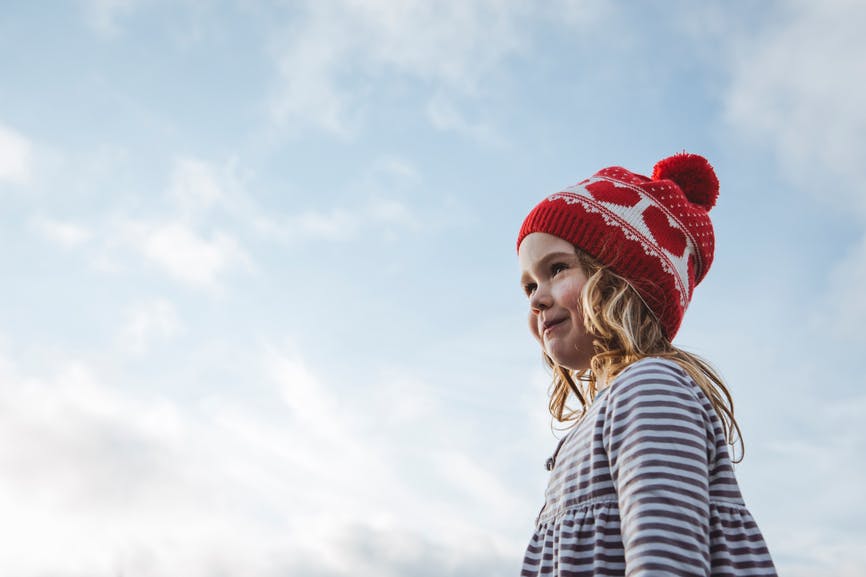 Russian baby names for girls, long a style backwater, are coming into their own as a fashionable choice. Many of the top supermodels of recent years have been from Russia, Ukraine, and other parts of Eastern Europe and have imported their Russian names along with their willowy beauty. And a recent First Daughter had not one Russian name but two: Sasha Obama's nickname would usually be a short form in Russia for Alexandra, but her proper name was the classic Russian girls' name Natasha. Along with Sasha and Natasha, other Russian girls’ names in the US Top 1000 include Anastasia, Izabella, Kira, Marina, Tatiana, and Valentina. Other intriguing Russian names for girls include Dominika, Mika, Viveka, and Zoya. On television, the show The Americans introduced US audiences to Keri Russell's character Elizabeth, whose original Russian name is the extremely exotic Nadezhda. Here are some of the most appealing Russian baby girl names.