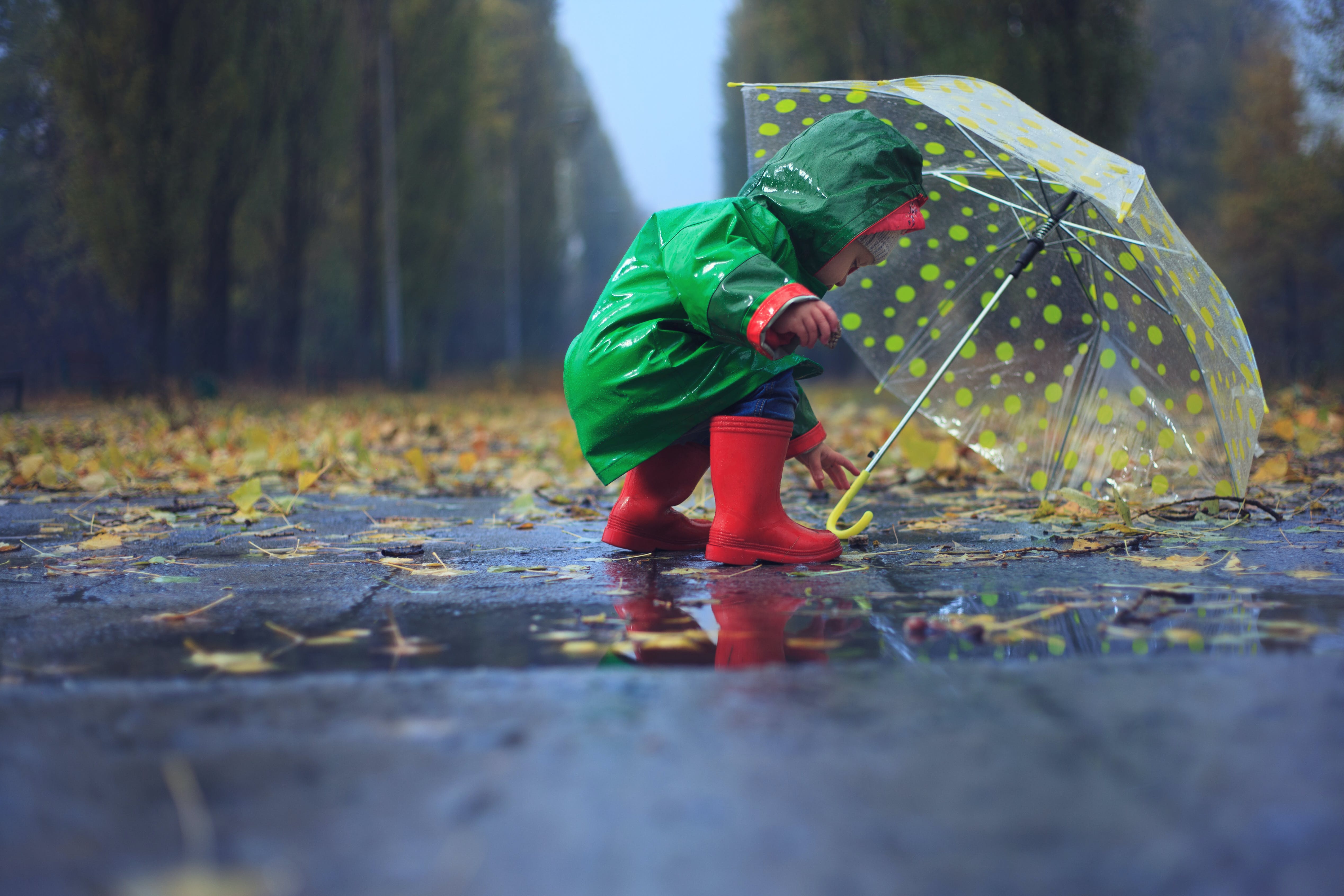 Weather baby names are a branch of nature names that reference the—well, the weather! Some have direct weather meanings while others have a subtler connection to the weather—Cyrus, for instance, is a Persian name that means sun, and Keilani is Hawaiian for sky. Along with Cyrus and Keilani, other weather names in the US Top 1000 include Autumn, Blaze, Iris, Keanu, Neil, Samson, Sky, and Sunny. Weather names for babies with an international flavor include Brisa – the Spanish word for breeze – Elio, Varsha, and Yuki. There are plenty of weather patterns to draw inspiration from, from sun and snow to wind and rain. Maybe even tornados or hurricanes for the braver namers among us. Here are some weather boy and girl names for you to consider.