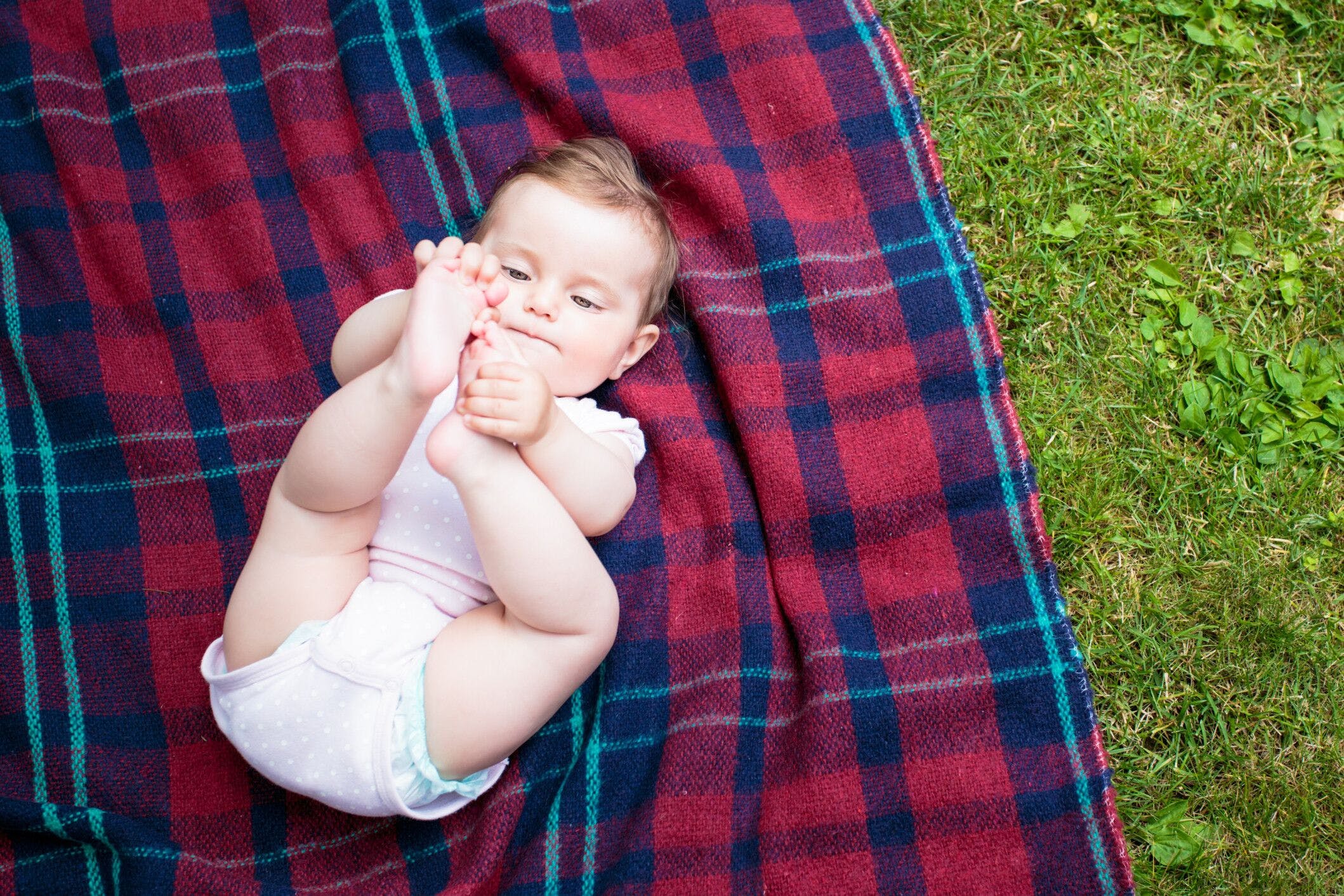 by Emma Waterhouse Scottish names reflect the rich cultural heritage of The Scots, originally a Celtic tribe that migrated from northern Ireland. This list includes both uniquely Scottish Gaelic baby names, and other names that have been used predominantly in Scotland for so long and often that they are thought of internationally as typically Scottish names, such as Isla and Maisie. Along with Isla and Maisie, other Scottish baby names in the US Top 1000 include Esme, Elsie, Evan, Fiona, Graham, Logan, Lennon, and Maxwell. Blair, Cameron, Finlay, and Rory are popular Scottish names that work for either gender. In Scotland itself, top Scottish baby names include Eilidh and Skye for girls, Logan and Finlay for boys. While we include both Scottish names for girls and Scottish boys' names on this list, you can also find individual lists for each gender elsewhere on the site. But the choices here are what we consider the most stylish baby names that are also distinctly Scottish. You also might want to consult our individual lists of Scottish Names for Girls and Scottish Names for Boys.