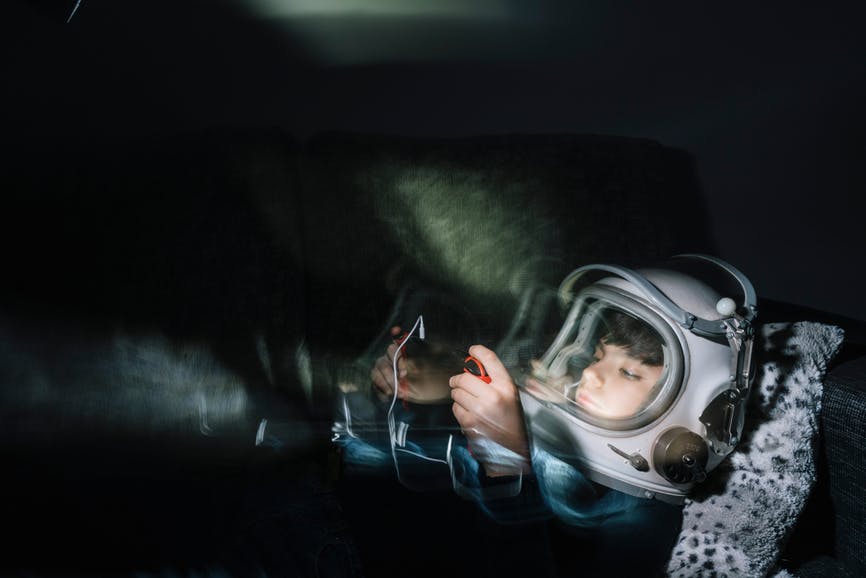 Many of us name babies based on who we want them to grow up to be, and all of these names nudge your son toward cool guy status. It’s hard to picture a man named Dash or Rhett as being anything but exceptionally rad, and that’s exactly the point.
Along with Dash and Rhett, other cool guy names in the US Top 1000 include Chase, Finn, Levi, Luke, Miles, Otis, Ryder, and Wyatt. Many cool guy names are also word names, such as Chance, King, Ransom, and West.
These are the cool names of the guys who are good-looking but not pretty, tough but also tender, bad boys but in the best possible way. If this is your prime criteria for a name, forget name style (though many of these are stylish) and focus on names that convey the cool guy image.